Russian troops used residents of the occupied city Donetsk in Donbas as a human shield deliberately risking the lives of the civilians in the area while shelling Avdiivka town on Ukrainian territory, according to report of Bellingcat International investigative group in collaboration with the Conflict Intelligence Team (CIT).

International investigative group has analysed information about outgoing and incoming shelling and has drawn conclusions that Russian troops have been constantly firing Grad multiple rocket launchers (Grad MLRS), from the controlled by Russian forces Donetsk bypass highway near Auchan hypermarket.

Pro-Russians accidentally record (what looks like) a volley of #Grad missiles, being fired by anti-Ukrainian forces. pic.twitter.com/GBkeotIQPk

As often is the case with shelling, social-media users reported incoming fire from government-controlled Avdiivka, including Grad MLRS, roughly at the same time as outgoing Grad fire was reported from Donetsk. 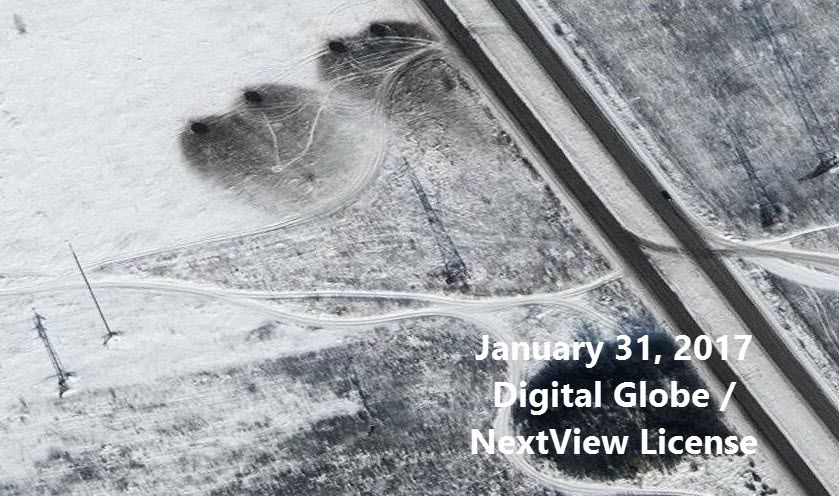 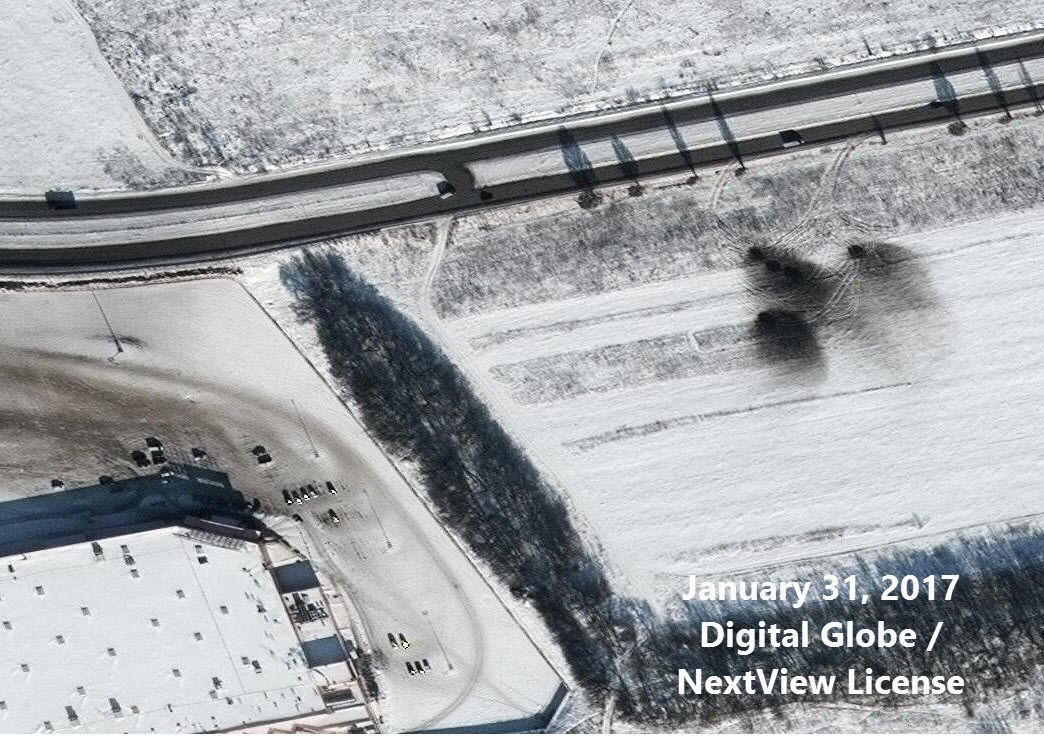 Additionally six videos were uploaded showing the usage of Multiple Launch Rocket Systems (MLRS) from Donetsk on January 31, 2017, and February 1, 2017.

Videos show fire of Multiple Launch Rocket Systems during day and at night from Donetsk and are geolocated to the area near of the Auchan hypermarket in Donetsk deep inside the so-called Donetsk People’s Republic (“DNR”).

Russian troops are responsible for multiple attacks with rocket systems in fewer than 500 meters from a school and residential area in Donetsk, some of the attacks occurred during the day while the nearby bypass was also used by civilians.