Russian forces continue their attacks in the area of Avdiivka in Donbas, with the use of heavy artillery and mortars, according to the Anti-Terrorist Operation Headquarters.

“The invaders are not even stopped with the fact of losses they have sustained as a result of the attempts to seize Ukrainian positions,” the report reads. 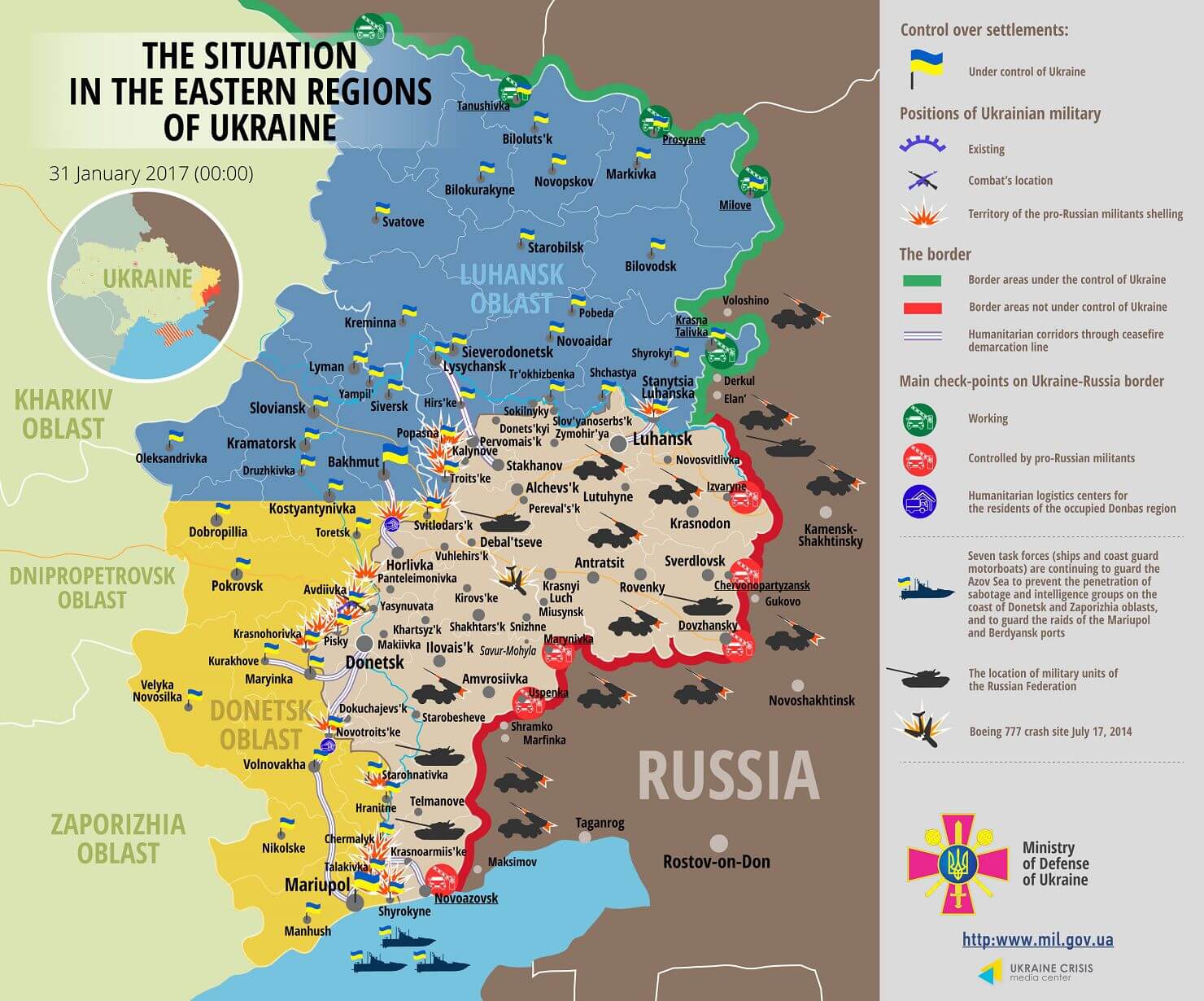 At the same time, the press service of the 72nd Guards Motorized Rifle Brigade wrote on Facebook that the militants took advantage of a short ceasefire and attacked the positions of the Armed Forced of Ukraine (AFU) near Avdiivka: “An hour ago, the enemy requested a truce and, taking advantage of the calm, launched an attack. The attack was repulsed, and the enemy stopped. The battle is still ongoing.” 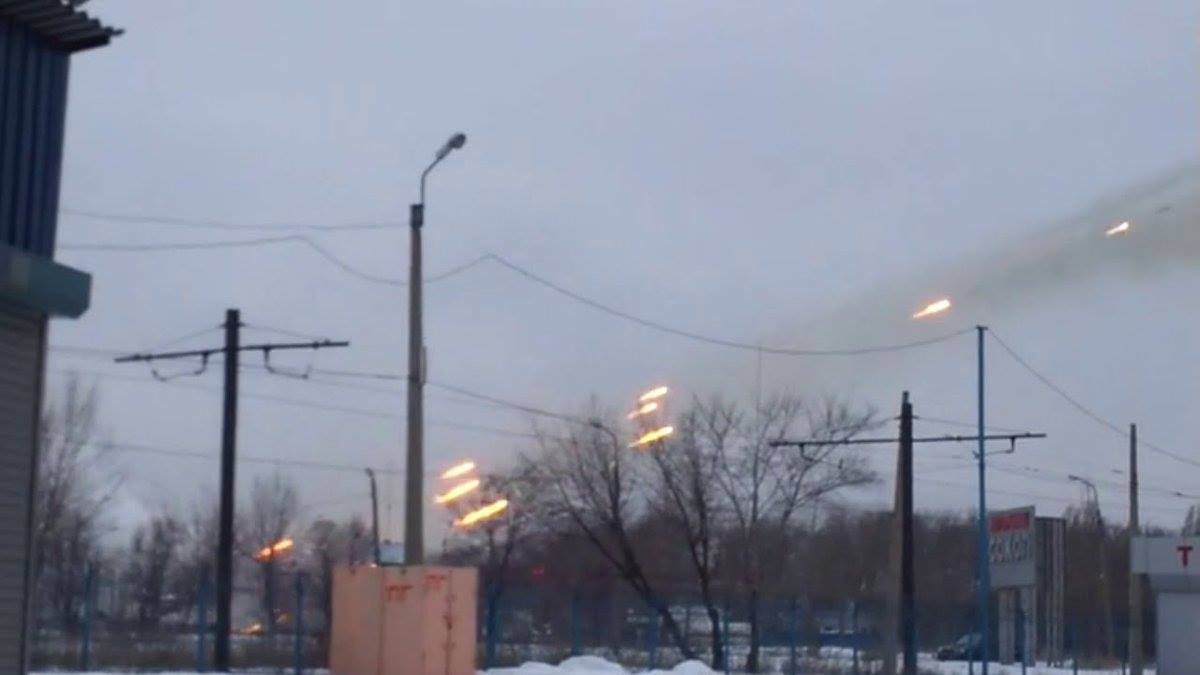 As reported by the press center of ATO headquarters, Avdiivka remains one of the hottest places along the demarcation line. As of 4:00, Russian occupants released on the Ukrainian positions over 80 missiles from BM-21 Grad MLRS and 30 artillery shells of 152 mm caliber. The enemy also fired 120mm, 82mm mortars, tanks and small arms.

“In addition, the occupants overnight made another attempt to storm the AFU positions, which was repulsed,” the statement said.

As reported earlier, the Russian side has provided a guarantee to the Joint Center for Coordination and Control (STSKK) on a seven-hour ceasefire near Avdiivka, from 10:00 to 17:00. According to the ATO headquarters, January 29, the invaders repeatedly tried to storm the Ukrainian positions near Avdiivka, and were forced to retreat, having suffered losses.

As a result of shelling, Avdiivka is left without water, electricity and heat. This was reported on Facebook by Pavlo Zhebrivskyi, the governor of Donetsk oblast.

“Russian have just killed the power line to Avdiivka. The Donetsk filtration plant and Avdiivka coke plant, which provided heat for Avdiivka, are now de-energized. The city is left without water, electricity and heat,” Zhebrivskyi said.

Current temperature in Avdiivka is -18°C, without central heating civilians will not survive. Ukrainian Emergency services prepared to evacuate 12 000 people from Avdiivka.