Home » About Us - Uaposition. Focus on Ukraine

We founded UaPosition in 2014 to provide objective information about events in Ukraine, the occupation of Crimea, and Russia’s invasion of Donbas. At that time, there was a lack of media that would cover Ukrainian events in foreign languages. Existing publications, including state, were often biased and guided by the political interests of their Ukrainian owners.

Another major problem was the location of correspondent offices of international news agencies in Moscow, due to which their materials were often influenced by Russia.

All UaPosition materials at that time were made exclusively on a volunteer basis. Our publication has never received any grants or donor assistance from governmental or non-governmental organizations. This was extremely difficult organizationally but made it possible to publish materials without adapting to the position of donors or sponsors.

As for the non-profit project UaPosition was very successful. It was quoted as saying:

…and other politicians and politicians and public figures. UaPosition also mentioned in the press of US, Canada, Germany, Austria, India, France, Czechia, Hungary, Romania, Bulgaria and Ukraine.

It’s a UaPosition translated the audio evidence of Putin`s Adviser Glazyev and other Russian politicians involvement in war in Ukraine. And yes, UaPosition was the first media which published evidence of the Russian army presence in Syria in 2015 when Russia still denied it.

In 2021 we stopped this project due to the fact that there was a lot of news about Ukraine. On the one hand, this required significant resources for their processing, on the other hand, the aggregation itself lost its meaning, because everyone was talking about Ukraine. Uaposition itself was also frozen due to lack of resources for further work.

Another “tracking” project “Research Organizations & Think Tanks” is concentrate on the academic researches and expert analysis focused on Ukraine. This project still works and regularly updated.

In 2022, faced with a full-scale Russia invasion, we decided to resume the full work of UaPosition. Despite a large number of publications in the international press, the general opinion was far from objective. Thus, the Western media stubbornly promoted the idea of the rapid capitulation of Ukraine and further guerrilla struggle (despite the apparently effective defense of the Ukrainian army and the inadmissibility of Russian occupation); Chinese media spread Russian narratives about biolabs and other propaganda nonsense, etc.

In this situation, we consider it necessary to inform the world of true information about Ukraine, from Ukraine and from the Ukrainian position. 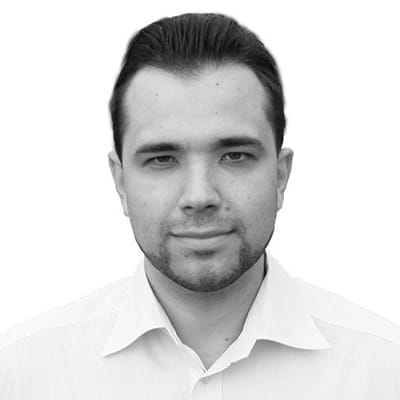 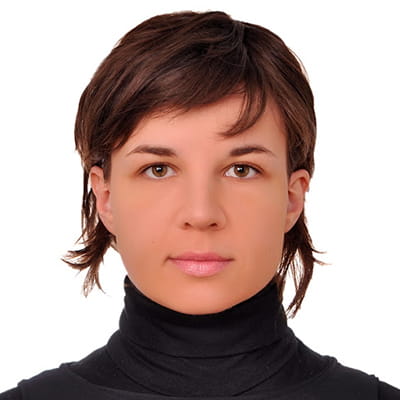 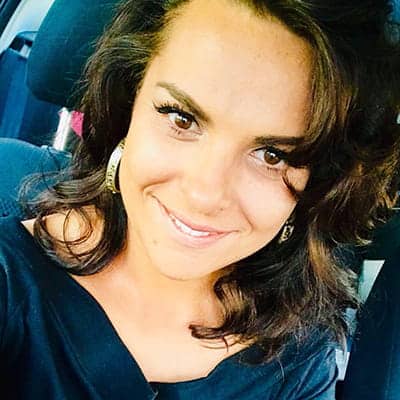 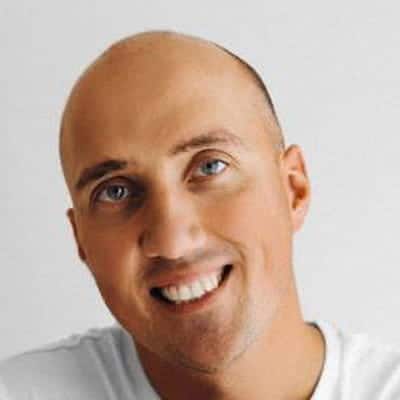 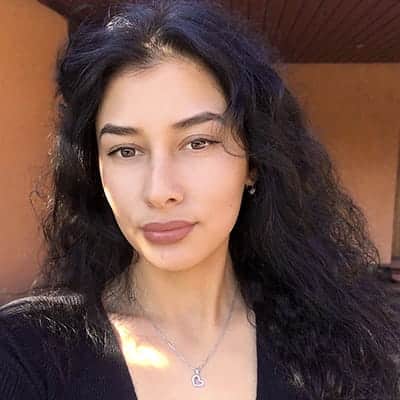 English translator. Proud to be helpful to a Homeland by spreading truthful information about Ukraine.