A metal shrapnel of BUK rocket was found on the the crash site of Malaysia Airlines flight MH17.

The fragment was recovered on the the crash site of MH17 in the village of Hrabove not far from the city Donetsk by a journalist of the Dutch channel RTL 7 several months ago and given for the expertise. 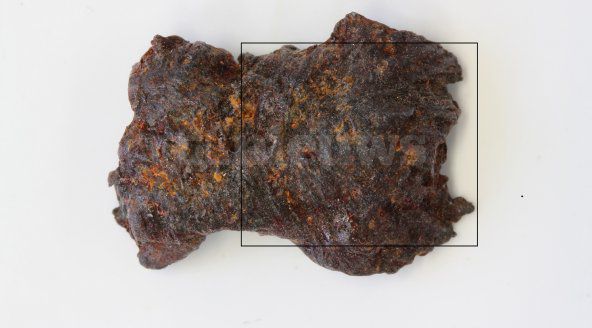 PHOTO by the Dutch channel RTL 7

The international forensic experts and the defense analysts IHS Jane’s in London confirmed that the fragment matched the explosive charge of a BUK (Russian-made anti-aircraft missile system).

By the way, on Tuesday, February 10, 2015, the Dutch government has published dozens of edited documents relating to the disaster on July 17, 2014, when the Malaysian Boeing which flew from Amsterdam to Kuala Lumpur was downed near Donetsk in Ukraine. All 298 people aboard the plane were killed. As it was reported, the documants were edited because of the “lack of proofs”.