As the result of shelling by terrorists the territory near Volnovakha in Dokuchaevsk’s side were killed ten civilians and injured another 13 are in serious condition.

As in the case of Malaysian “Boeing” official channels of terrorist groups “DNR” and “Novorosiya” at first reported “success” of their shelling of Ukrainian army and then when were reported the victims among innocent civilians- disowned from them.

(in this infographic were used materials from  Slovo i Dilo )

Video from the bus after fire

Attention! This video may be inappropriate for some persons. In any case, it is highly not recommended to persons of legal age in 18 years!

In Ukrainian social networks started a flash mob in memory of the today victims among civilians at Volnovakha “I am Volnovaha”/”Je suis Volnovaha”  in unison with the movement of the French “Je suis Charlie”.

Ukrainian outraged condescending attitude of the European Union, in particular the OSCE to terrorist groups in Eastern Ukraine. 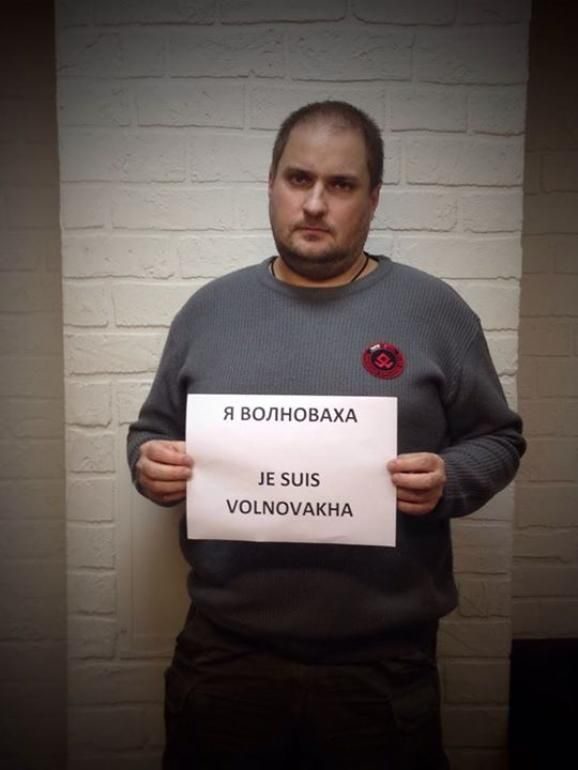