Russian terrorists, mercenaries dealt a powerful blow from the firing of BM-27 Uragan on the peaceful city Kramatorsk (Donetsk region), which is controlled by the Ukrainian military.

Shells “Uragan” shot houses, there are victims among the population. According to preliminary data, 3 people were killed, another 15 were wounded.

“After the shelling Kramatorsk today about 12.30 three people were killed, another 15 were injured,” – the press service of the Donetsk Regional State Administration.

At the headquarters of ATO reported that the terrorists fired from the occupied city Horlivka and used Tornado rockets, which are in Russian army’s service since 2014. It is noted that the purpose of the militants was to strike at the airport Kramatorsk.

Unexploded rocket BM-27 Uragan in the center of the town 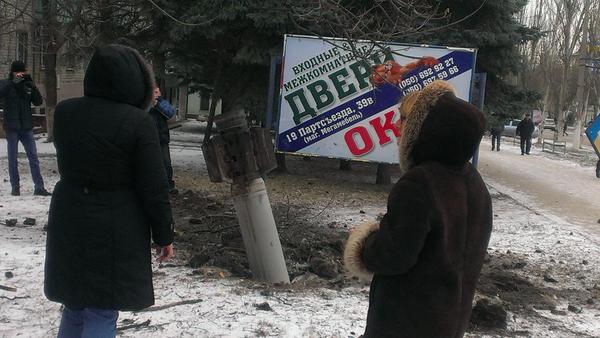 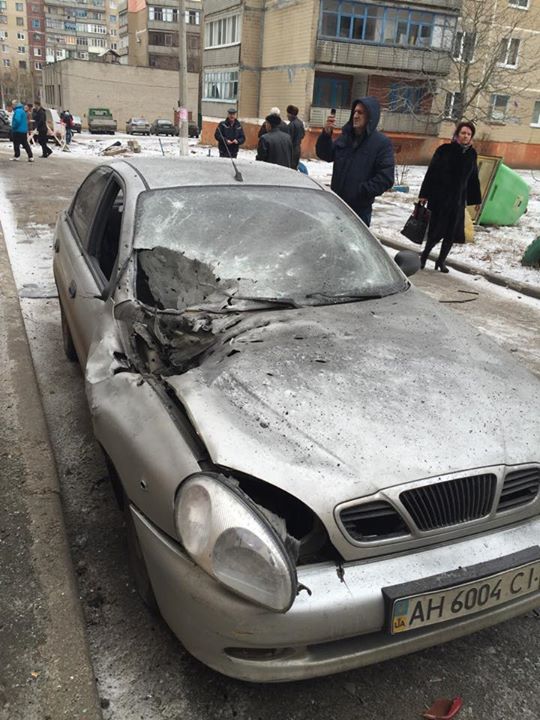 killed and wounded in the streets 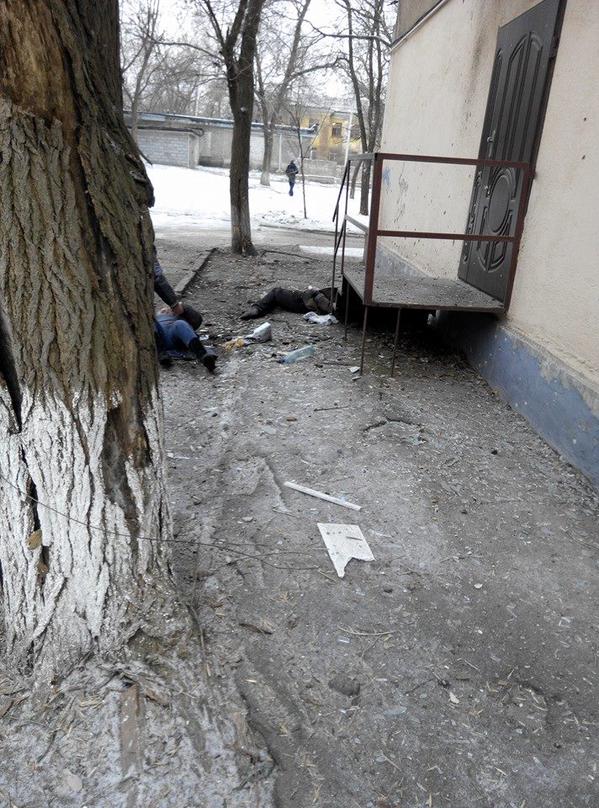 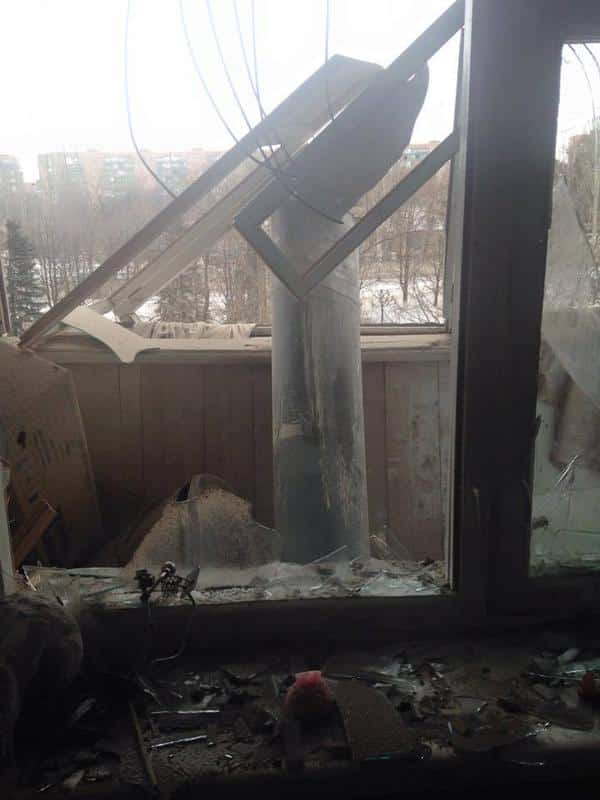 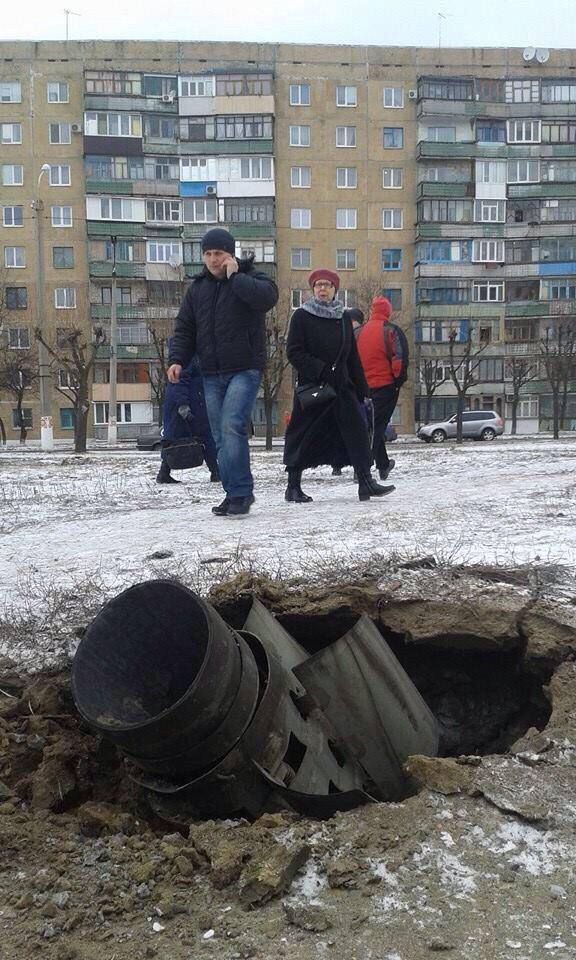