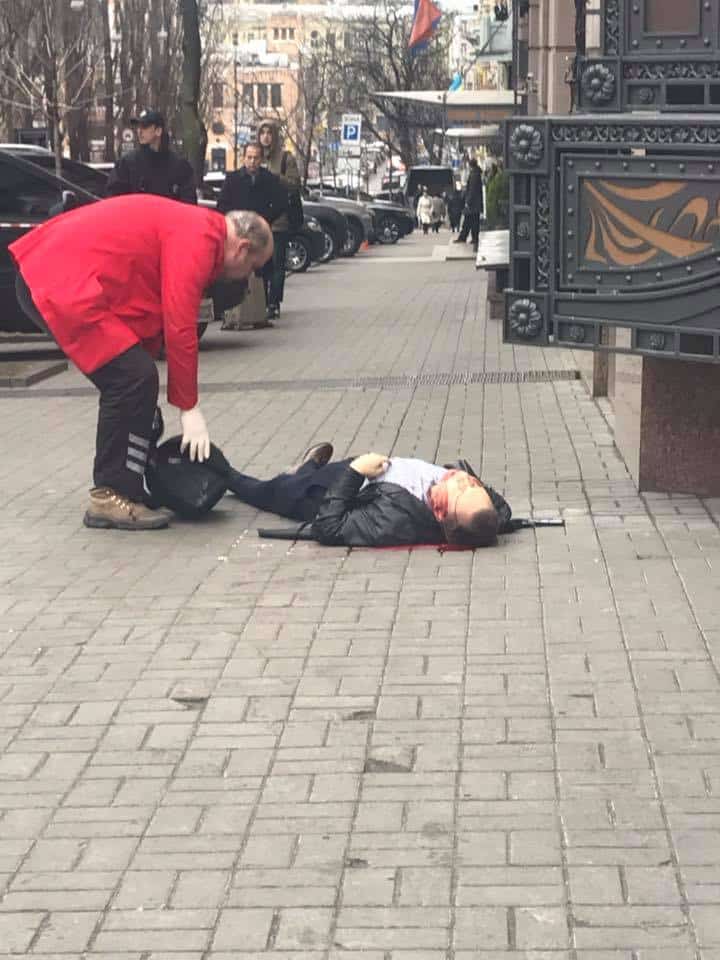 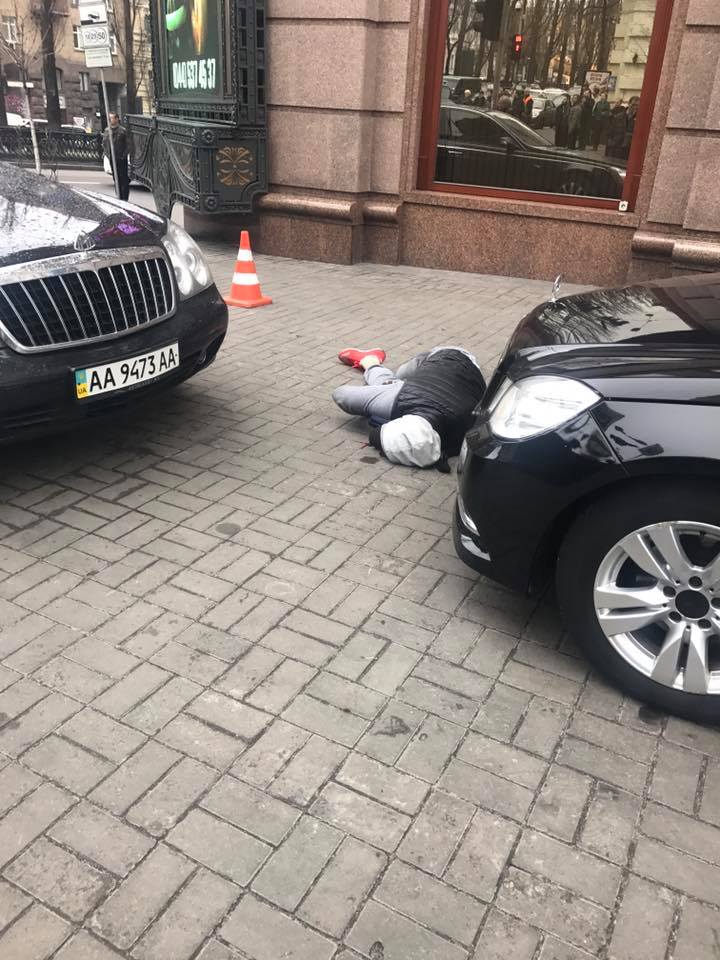 Former Russian State Duma deputy Ilya Ponomaryov says Denis Voronenkov, also a former Duma deputy, was on his way to a meeting with him while he was shot and killed in central Kyiv.

“Denis Voronenkov was killed near the Premier Palace Hotel at 11:25 a.m. He was on his way to a meeting with me. I am lost for words. The bodyguard managed to wound the attacker,” Ponomaryov said on Facebook on Thursday. 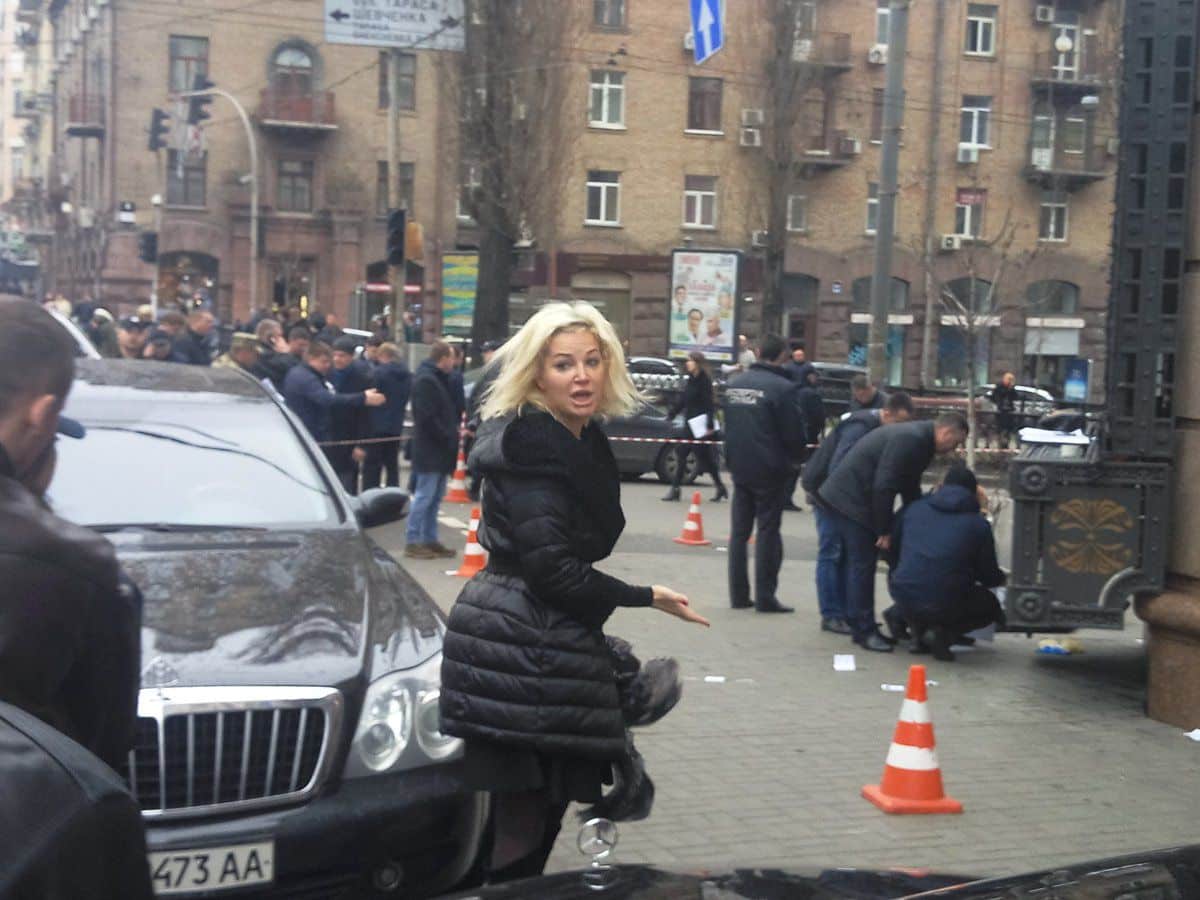 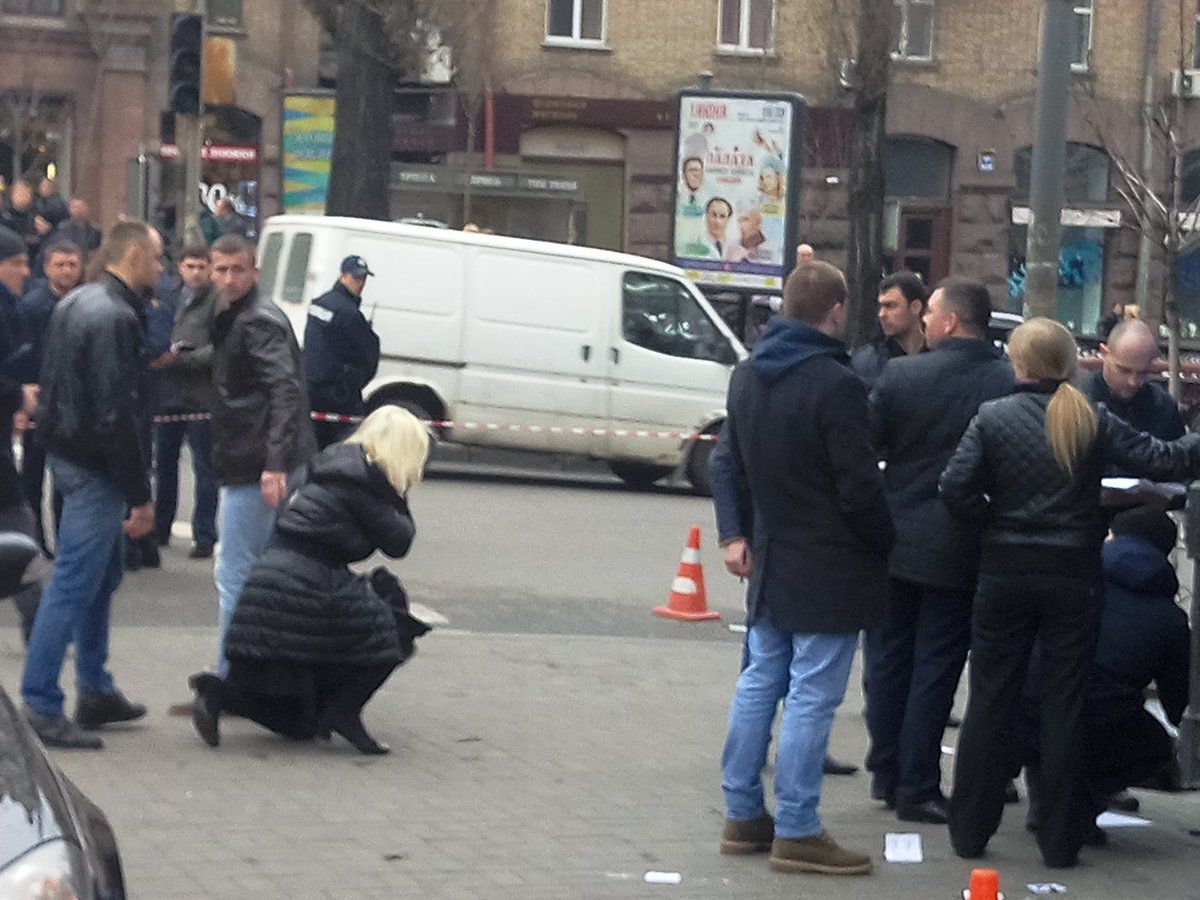 Earlier Voronenkov stated that it had been one person who took the decision on Crimea annexation.

”That vote bore a threat to life and freedom. Many were told that if someone did not vote, they wouldn`t have walked 50 meters away from the Duma. My colleague Ilya Ponomarev [another ex-MP] had already been in confrontation with the authorities by that time, being in stiff opposition. He was quite a public figure not only in Russia but also in Ukraine. They couldn`t have just made him disappear. But tell me, who would have remembered about Denis Voronenkov? I was perfectly aware of the risks, not only for me but primarily for my family and children,” said Voronenkov.

Earlier, Russia`s Investigative Committee has indicted Mr Voronenkov in absentia and put him on a federal wanted list.

Asked whether Putin`s aide Vladislav Surkov stood against the annexation in March 2014, former State Duma deputy said that he had ”strongly opposed” the move.

Denis Voronenkov was a member of the Communist Party of the Russian Federation. At the same time his wife, former opera singer, Maria Maksakova, was a meber of the Putin`s party Yedinaya Rossiya (United Russia). 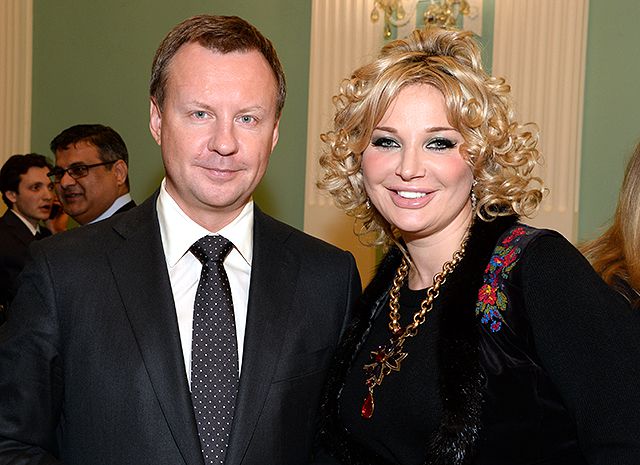 For a long time they actively supported Russian annexation of Crimea and war in Donbas. They even starred in a series of militarist neo-Soviet posters: 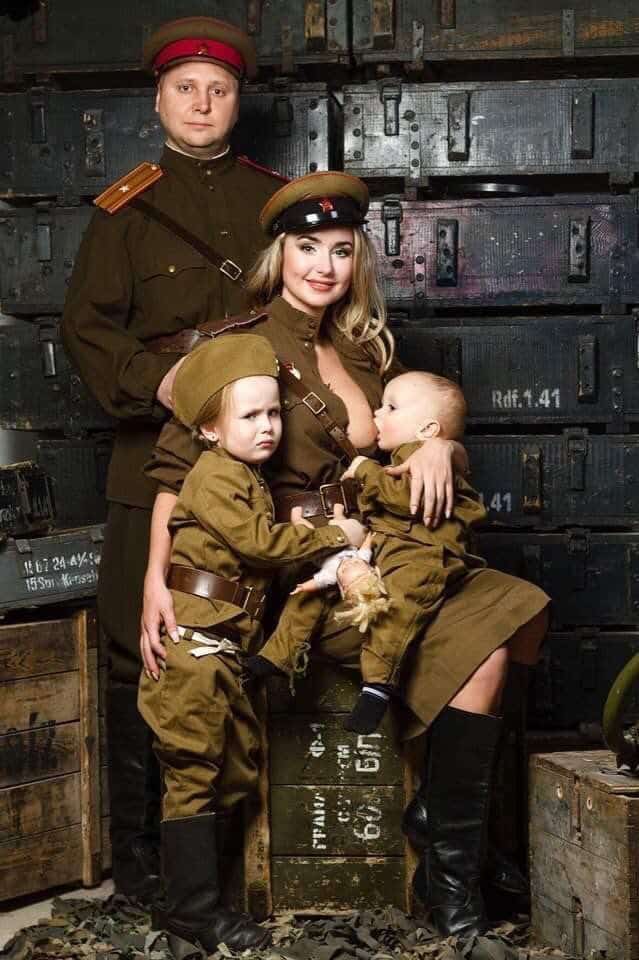 A lot of Ukrainians were outraged when President Poroshenko granted citizenship to Denis Voronenkov and Maria Maksakova in a short time, while many of Russian volunteers were fighting against Putin`s agression in Donbas for three years in “illegal immigrants” status.

See also: English translation of audio evidence of Putin`s Adviser Glazyev and other Russian politicians involvement in war in Ukraine