As it was announced earlier, Canada will send troops to Ukraine in “non-combat role” and in such way will help Ukraine’s military in the struggle against pro-Russian terrorists in Eastern Ukraine.

Prime Minister Stephen Harper said on Tuesday, April 14, 2015, that 200 troops will be deployed, to deliver military training for Ukrainian soldiers. The training mission will continue from summer 2015 until March, 2017.

Defence Minister Jason Kenney told that the trainings would be provided at a NATO training centre in Yavoriv, near the Polish border in a location “well-separated from recent conflicts”:

“This is a non-combat mission, the Polish border is virtually within sight, and it would not be difficult to extract Canada’s troops” he said, and added: “If this changes dramatically, we would obviously reassess this deployment.” 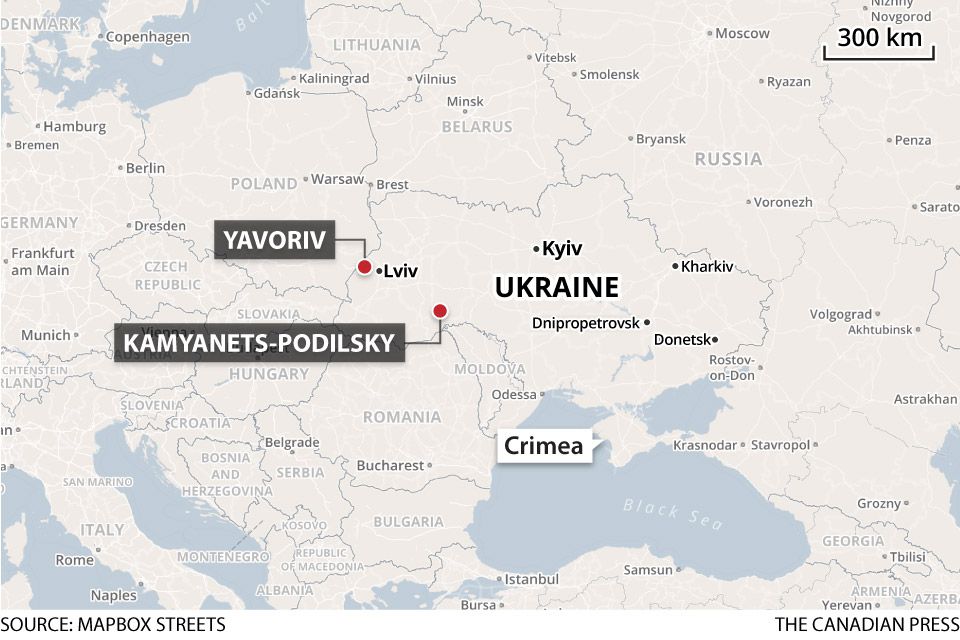 Among the trainers will be 25 troops putting Canada’s experience in Afghanistan to use, offering explosives training at Ukraine’s Ministry of Defence de-mining centre in Kamyanets-Podilsky in the country’s extreme southwest; 5 medical trainers; 15 military police trainers; between 5 and 10 flight safety trainers from Canada’s air force, 5 other troops offering logistical training.

Ukraine’s chargé d’affaires in Canada, Marko Shevchenko, expressed his gratitude, and underlined that the ceasefire in Ukraine is “still very fragile”: