More than 150 Ukrainian, Japanese and representatives of other countries took part in the 3rd Annual Tokyo ‪‎Ukraine‬ Parade 2015.

This year’s parade was dedicated to cooperation between Ukraine and Japan. The event visited the diplomatic sector of the Embassy of Ukraine in Japan and Ambassador Ihor Kharchenko with family. The Ukrainian Parade joined former Japanese Ambassador to Ukraine Sakata Toyichi with his wife, and general-lieutenant of the Ukrainian Registered Cossacks Yoshihiko Okabe.

One of the participants shared experiences from Japan:

“Now I would like to start studying Ukrainian language to be able to communicate with so many Ukrainians in Tokyo!”

First held in 2013, the Tokyo Ukraine Parade is informally connected to a series of worldwide “Vyshyvanka” (traditional Ukrainian embroidery) cultural parades held in cities of Ukraine and throughout the world. This celebration of Ukraine’s ethnic culture in Japan has become a good tradition, with constantly growing number of participants and active interest to Ukraine. 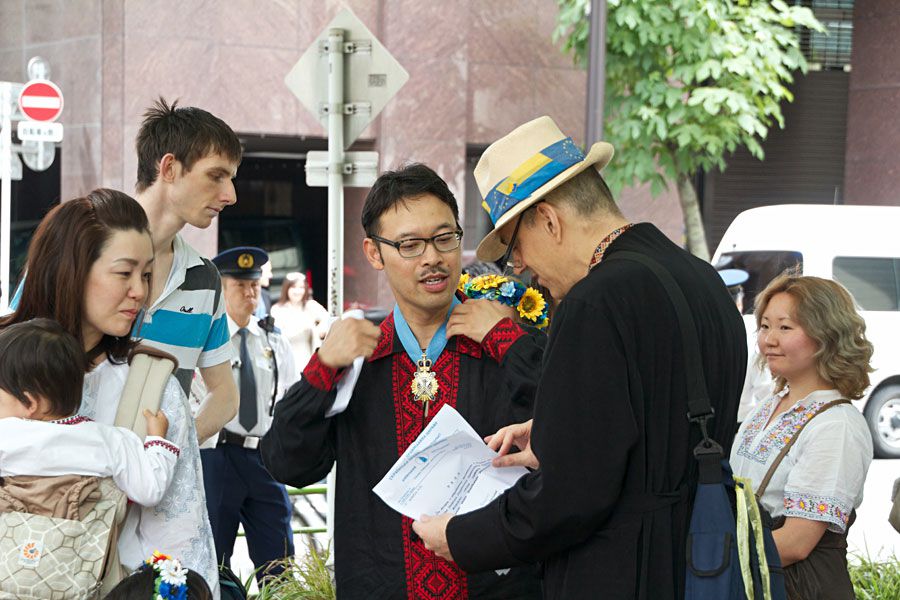 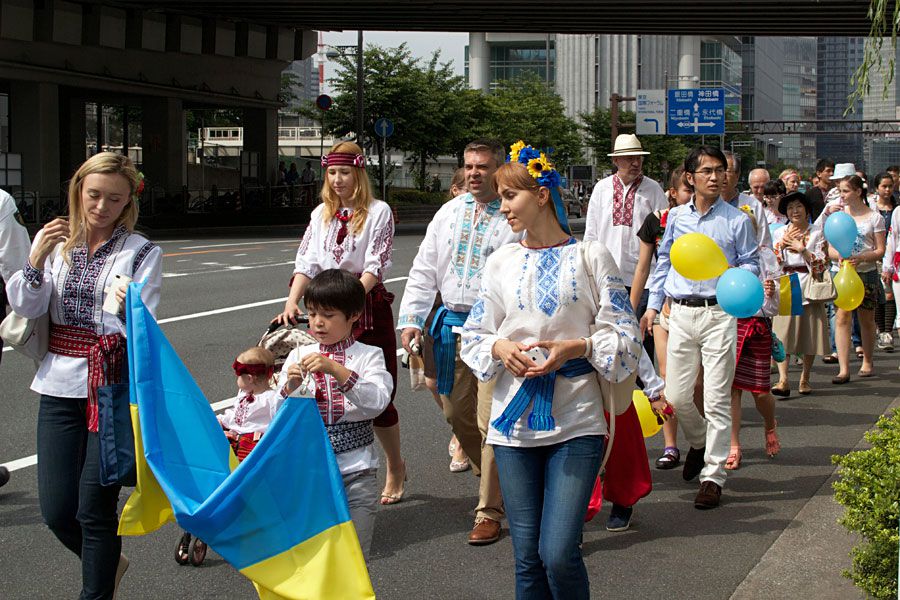 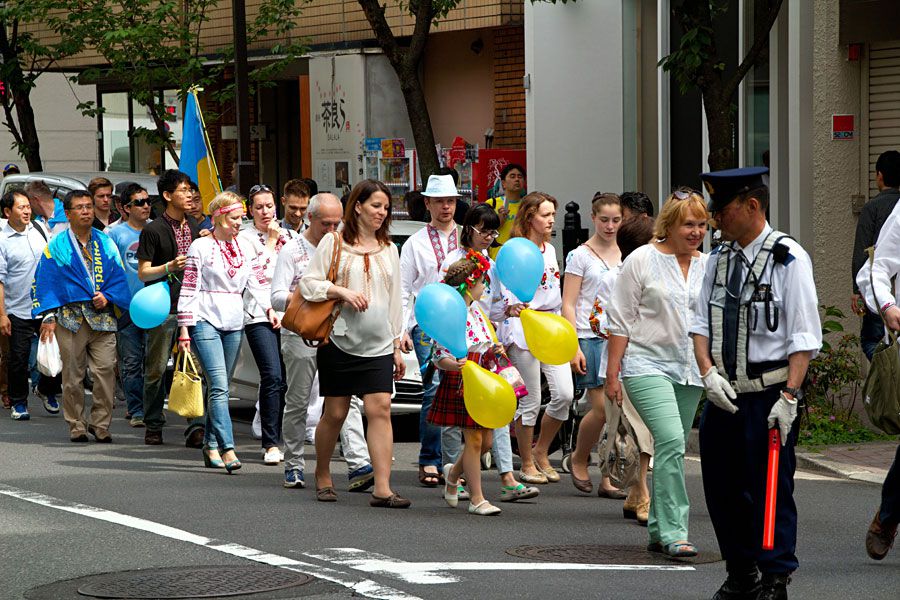 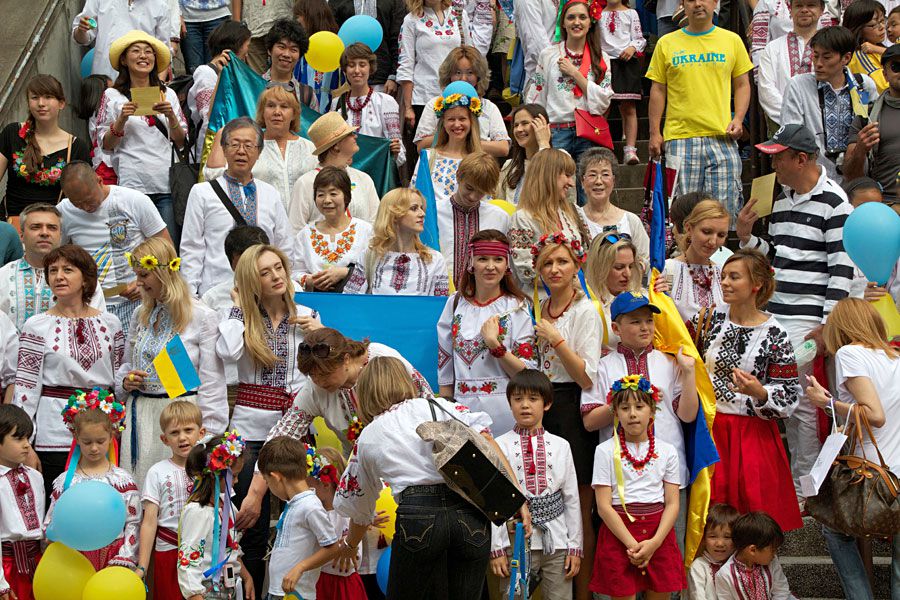 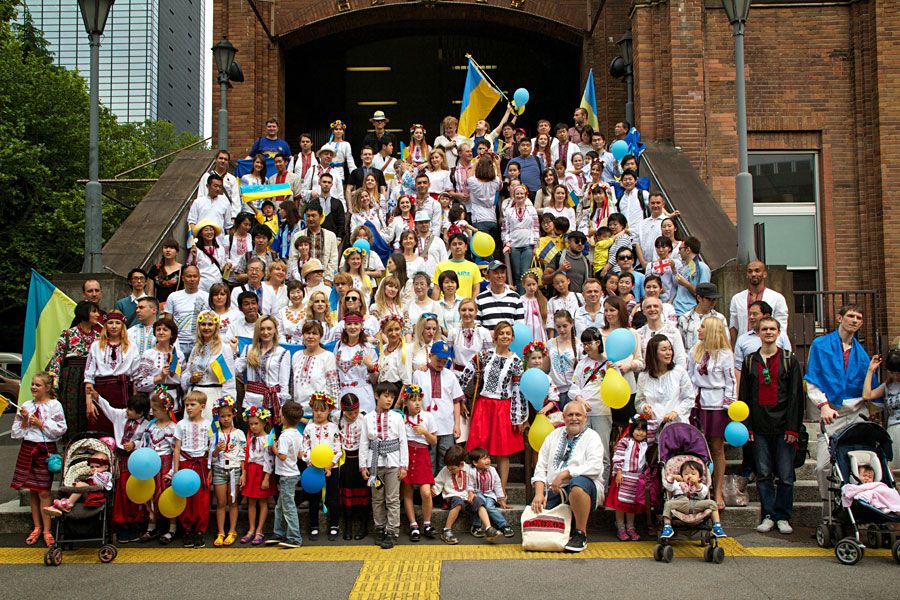