Veterans of UPA , Soviet Army, and soldiers of volunteer battalions celebrated the anniversary of the end of WWII together

UPA veterans, veterans of the Soviet Army, and soldiers of volunteer battalions gathered together for the first time at the National Museum of the Great Patriotic War in Kyiv to celebrate Remembrance Day and to commemorate the 70th anniversary of the victory over Nazism. The event was organized by Public Movement “For the sake of Future” together with the Ministry of Defense of Ukraine, “Kolo Foundation”, and the Department of Education and Science of Kyiv City State Administration. This was reported by Viktor Kryvenko, MP from the Samopomich faction, on his page on his official Facebook:

“I felt really enthusiastic today when I saw the legendary Symchych and Petrash with Zaluzhnyi and other Red Army veterans embracing and fraternizing. I am very grateful to the veterans that they have accepted the invitation of the club and came to Kyiv. We should show the East and the rest of the world that even our veterans are united and support the unity of the country! They all would have been volunteers in the East if they were 40 years younger. We all had lunch later together with the “Movement for the sake of Future”, the Institute of National Memory, interfactional deputy association “Kolo” and the Ministry of Defense representatives Volodymyr Viatrovych and Pavlo Kyshkar in the office of “Kolo”. 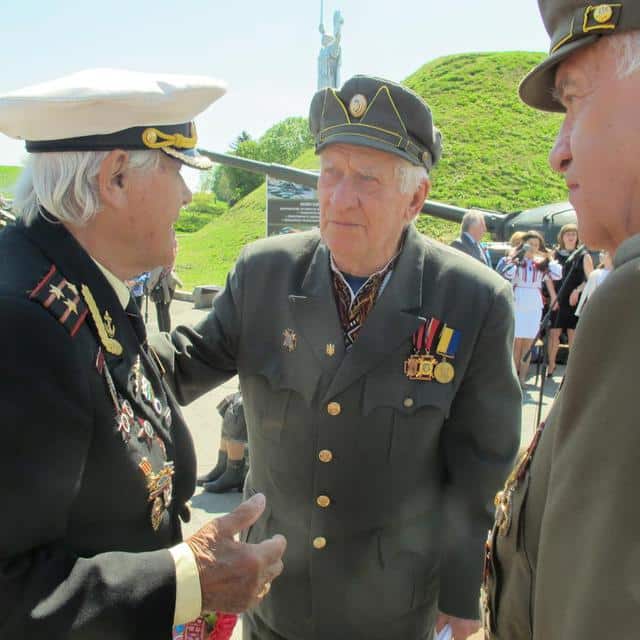 “Remembrance Day “Reconciliation for the Future” was held in Kyiv at the National Museum of the Great Patriotic War today to commemorate the 70th anniversary of the victory over Nazism.”

“The UPA (Ukrainian Insurgent Army) veterans, veterans of the Soviet Army and the representatives of volunteer battalions that are now fighting in the ATO in the Donbas sat shoulder to shoulder for the first time ever. Together they paid tribute to the people who gave their lives for Ukraine and its independence.”

“Addressing the youth, representatives of military-patriotic and school clubs, youth organizations, well known UPA captain Myroslav Symchych said that the main task that all Ukrainians are facing today is the unity of the country. “Ukraine has never been in such a danger for more than 20 years of independence. Together we have to become a single fist and give the enemy a fitting rebuff,” Symchych said.

“Great Patriotic War veteran Ivan Zaluzhnyi, who came to the celebration from Zaporizhia, also said that today’s sacred duty of all Ukrainians is to defend their homeland. “We can only do it jointly – east together with west! Glory to Ukraine,” the honorable guest said.”

“Representative of OUN battalion Oleh Syniakevych, who fought in the ATO area in the village of Pisky near the Donetsk airport, admitted that two his relatives fought on the side of the Red Army and six other – on the side of UPA. All of them either died or were sent to concentration camps. “Ukraine is the only value which is actually worth struggling for today. I want young Ukrainians to understand that their compatriots are fighting at this moment for their happiness in dugouts, cellars, and trenches often giving their lives. We all fight with a clear understanding that it should be the last war for our independence,” the volunteer stressed.

“There are no Banderivtsi in Ukraine at all today – it is the myth created by propaganda and imposed upon us by alien ideologues. All the soldiers who fought for our land are heroes for us. We have to bow out thanks to the Soviet Army and UPA veterans. Otherwise there will be no peace in Ukraine” MP and co-founder of the “Kolo Foundation” 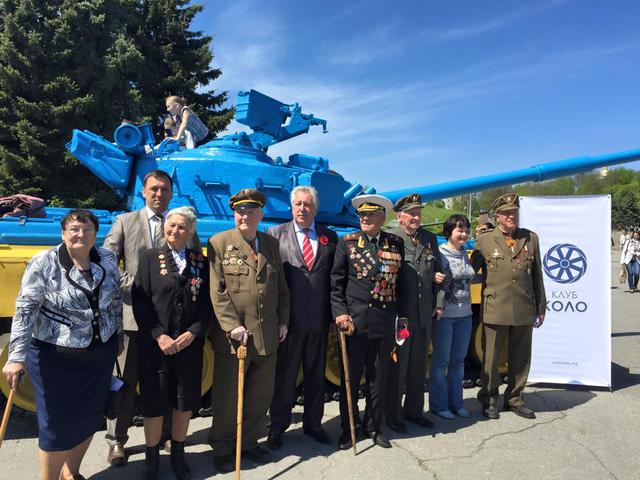 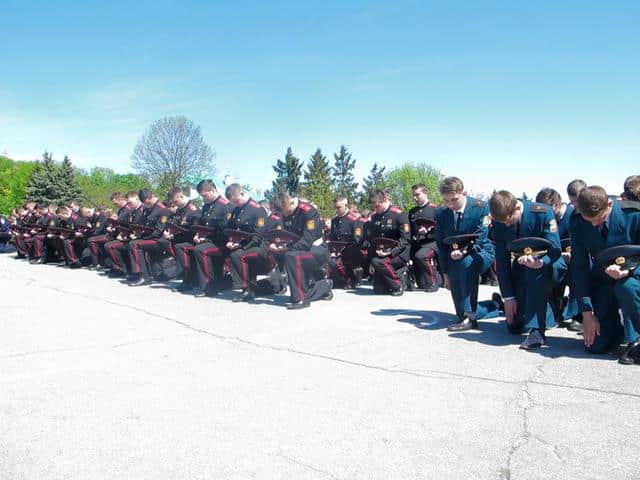 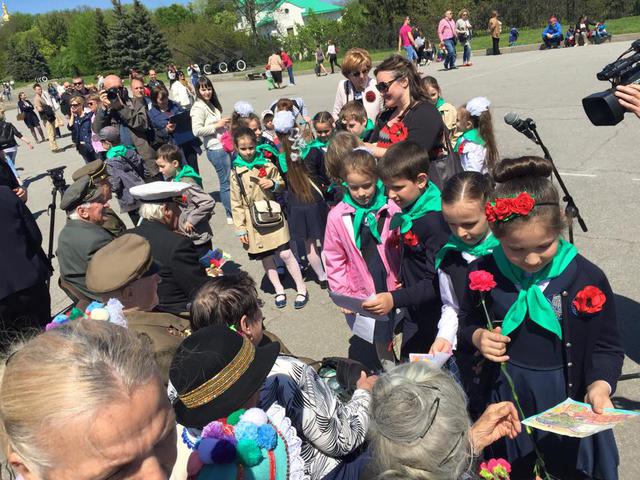