Pro-Russian terrorists continue to shell at civilians in Eastern Ukraine

Russian-backed militants shelled at civilians and tried to enter the village Triokhizbenka in Novoaidar Raion, Luhansk Oblast. In Triokhizbenka battle three Ukrainian soldiers and two civilians were wounded and the roof of one private house was destroyed. 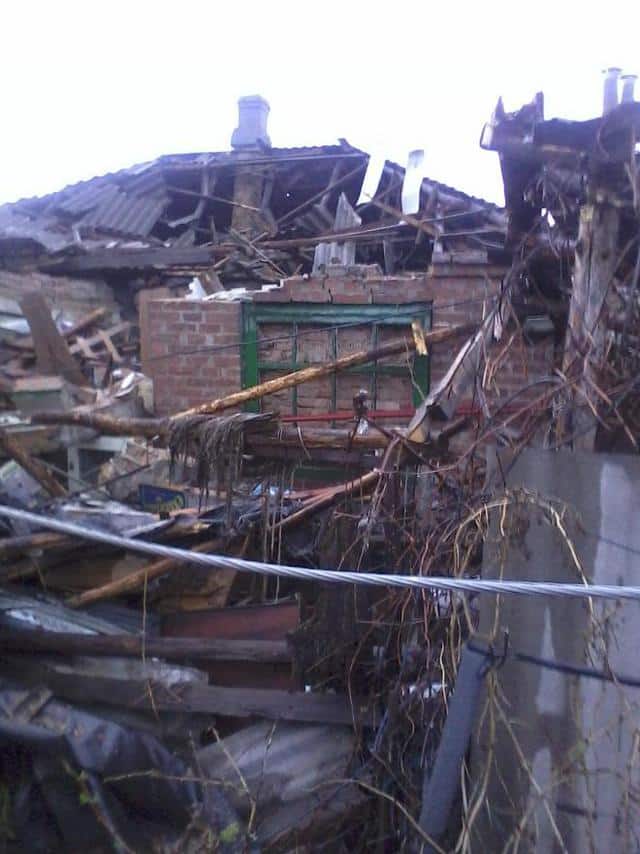 As reported the head of the Luhansk Regional State Administration Henadiy Moskal on his official website the terrorists used heavy weapons that were prohibited by the Minsk Agreements:

“The militants’ unit arrived to the destroyed bridge over Siverskyi Donets River, and is firing at the Army’s positions from mortars, heavy machine guns and anti-aircraft gun. Ukrainian soldiers fire back,” stated Henadiy Moskal.