Aleksei Milchakov became infamous in St. Petersburg after he had posted on his social network page photos on which he murdered animals. Yes, he killed with cruelty a puppy and then cut off its head, and after boasting in front of the camera, ate it.

Attention! This content may be inappropriate for some persons. In any case, it is highly not recommended to persons of legal age in 18 years! 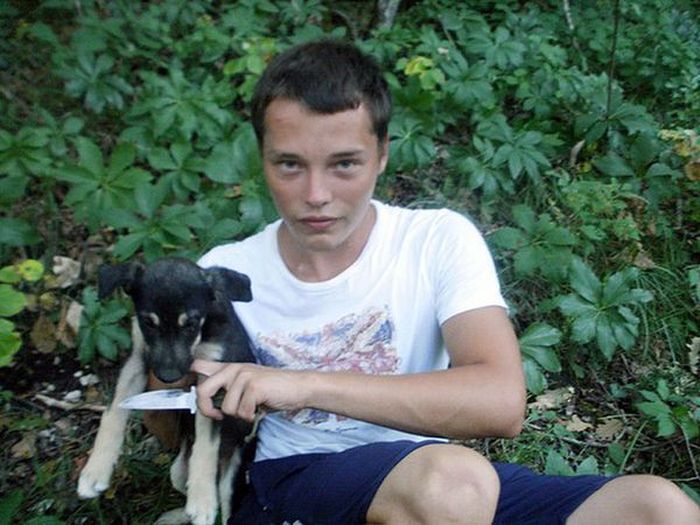 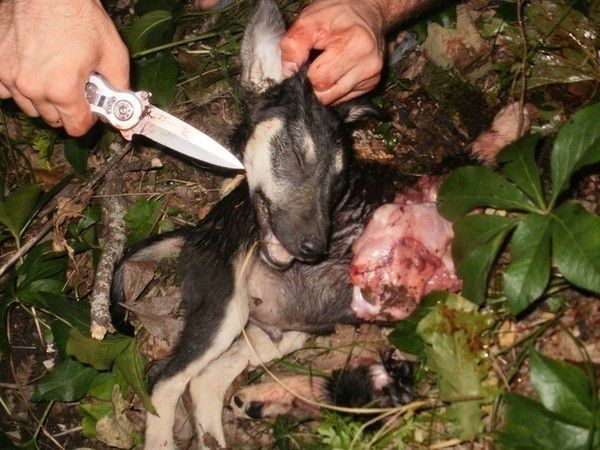 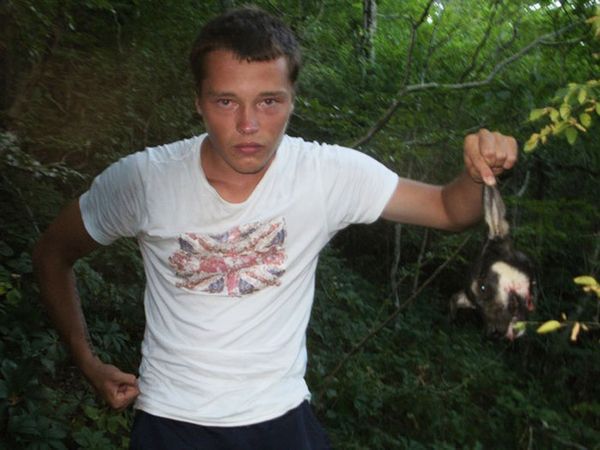 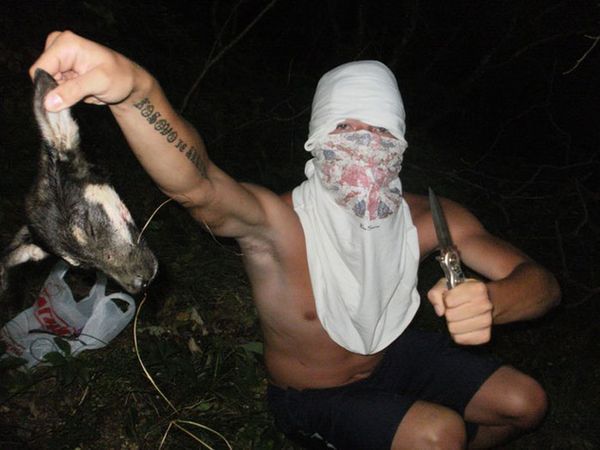 Also, on his page this 20-year-old sadist showed off on his own photos with Nazi and Soviet symbols and statuses in VK filled with extremist slogans and calls to kill animals, homeless people and children. 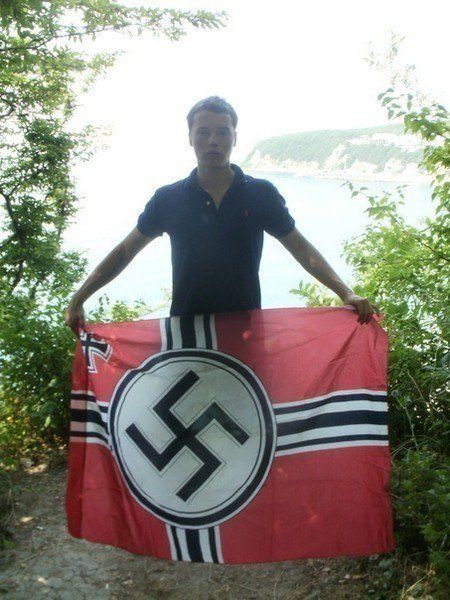 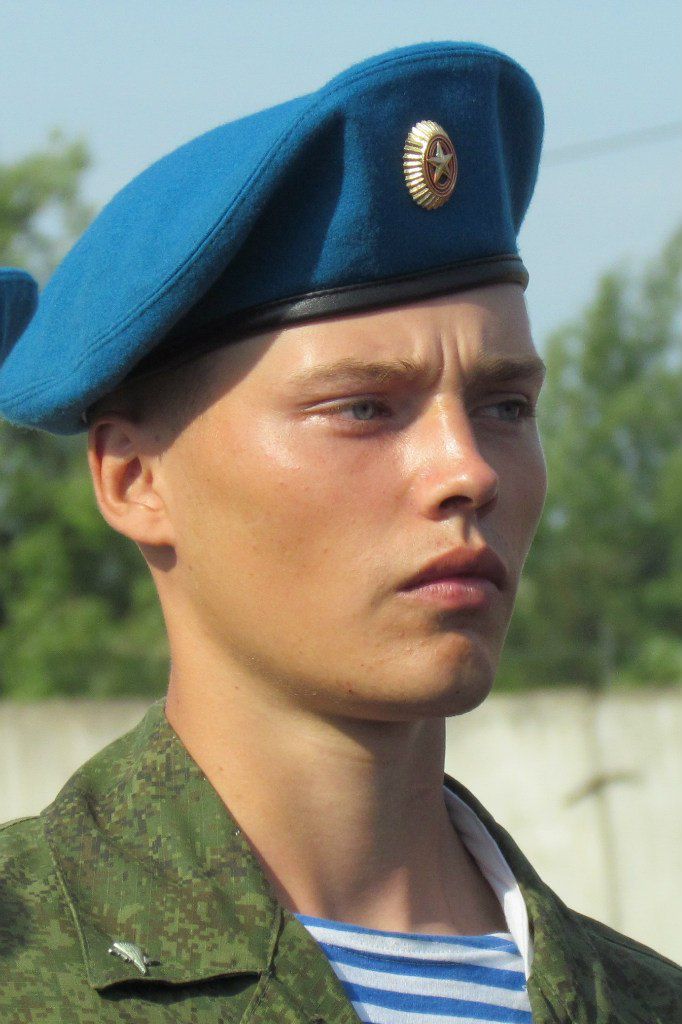 Milchakov was also an active fan of the football team “Zenit” known by the nickname “Fritz”. 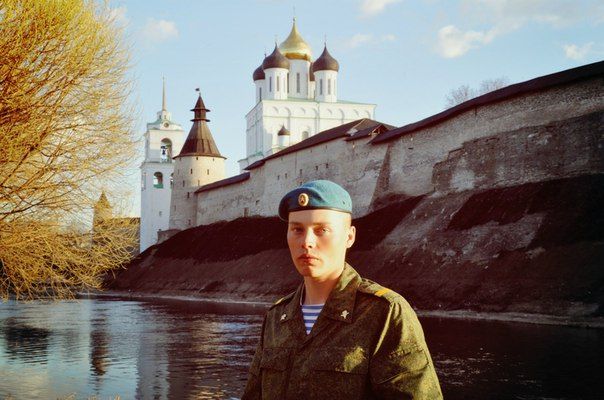 In 2014, he published on his VK page photos on which he took part in fire fighting operations in Donetsk and Luhansk, that he “protected from the Kyiv fascists.” 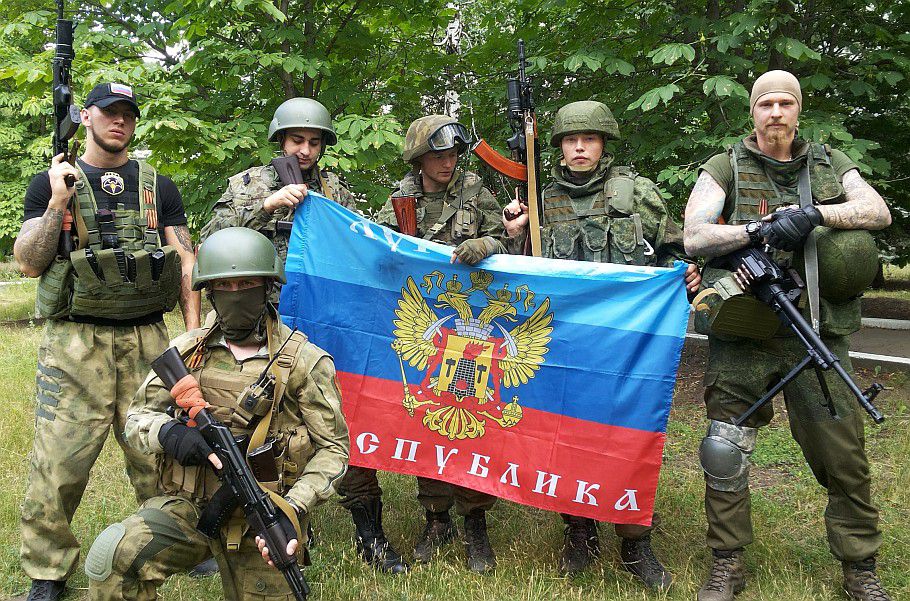 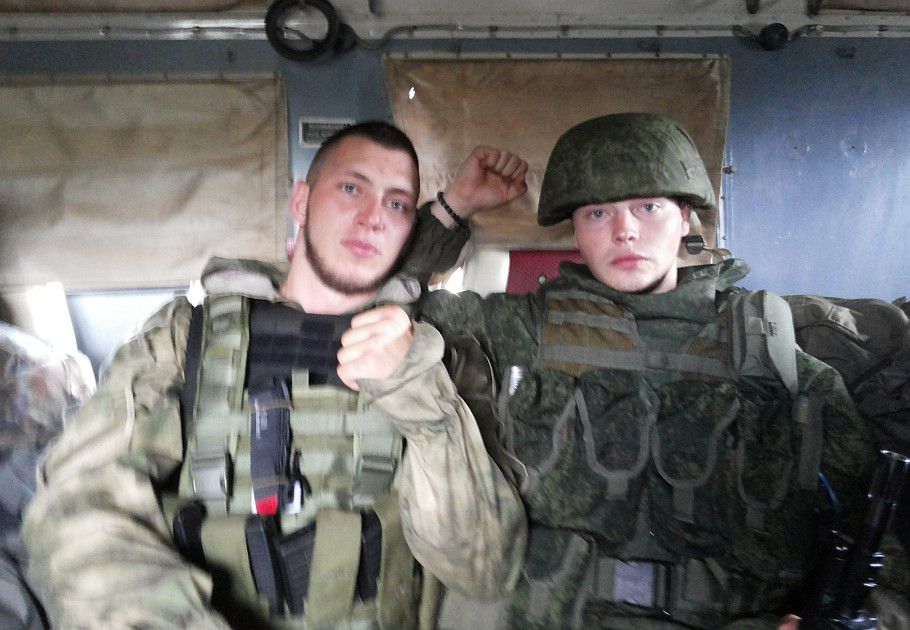 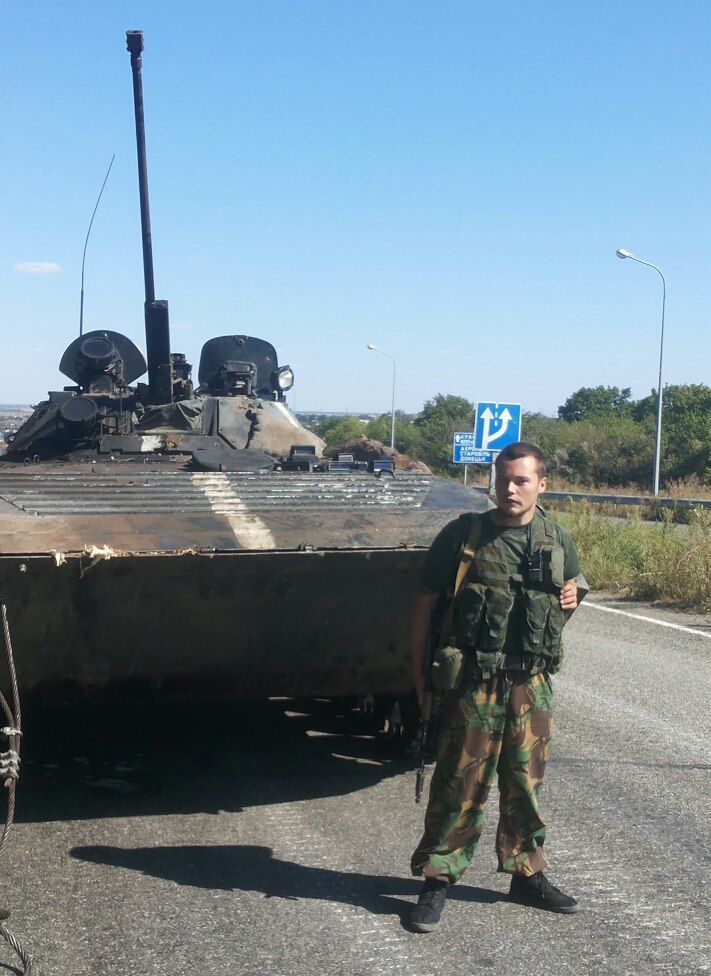