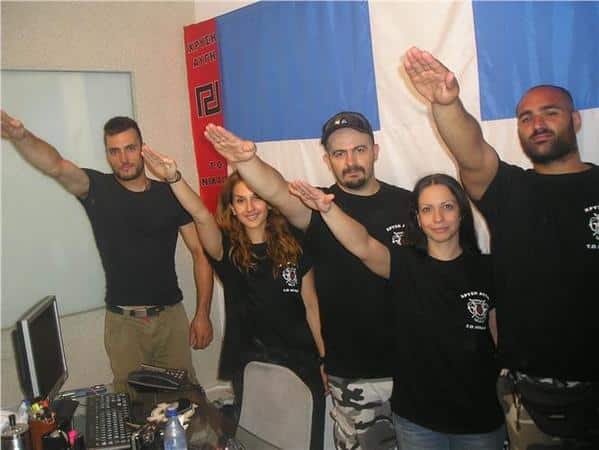 Aleksei Milchakov, the the neo-nazi sadist who fights for one of the illigal republics in Ukraine, as he says  “protects from the Kyiv fascists” and so-called “foreign minister” of the terrorist republic “DPR” (“Donetsk People’s Republic”)  Aleksandr Koffmann were also present. 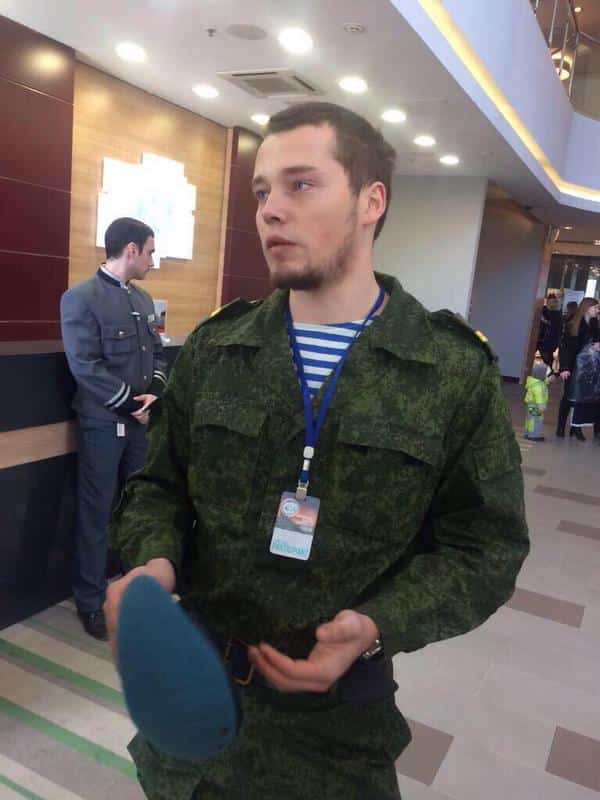 The event was organised by Russia’s Rodina party that has Russia’s Deputy PM Sergey Rogozin in its party lists. 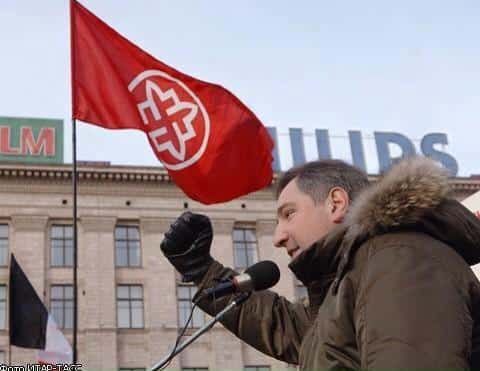