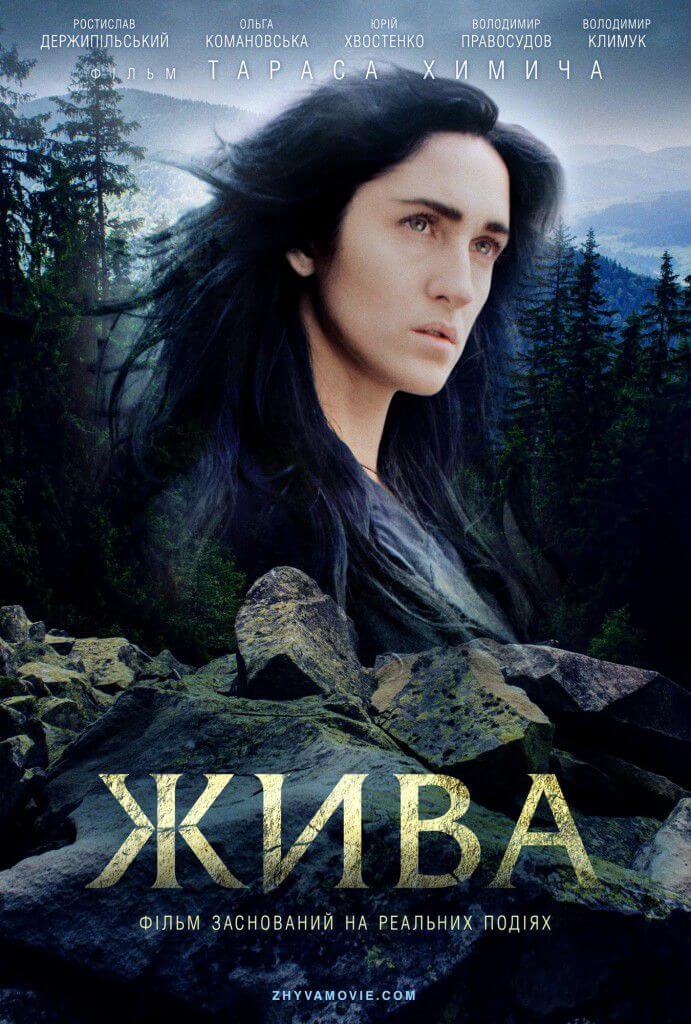 In the Carpathian Mountains a girl by the name of Anna often experiences supernatural phenomena. After finding herself at the very centre of Ukrainian insurgents’ struggle against prevailing forces of the Soviet Empire, a voice that she hears and dreams that she sees not only warn Anna of the looming danger but also change the fate of those that surround her.