Russia is using Syria to prepare for war in the Mediterranean

Syrian truce has repeatedly compared to what we can see in Donbas. The war does not stop, and the supply of weapons and equipment only increases. And the Syrian version of its degraded form of this kind of agreements makes a serious imbalance in the Mediterranean balance of power.

So, recently the Russian destroyer Smetlivy left occupied Sevastopol and moved to support the Mediterranean group consisting currently of more than 15 ships of the Russian Northern, Pacific, Baltic and Black Sea fleets.

The Russian fleet reinforces its presence in the region that can only mean the preparation of the Kremlin to unexpected and unpredictable actions, apparently planned for summer 2016.

Russian aircraft carrier “Admiral Kuznetsov” is planned this summer to be moved to the Mediterranean Sea.

But this is not the culmination of the Russian Navy migration in the Mediterranean. Aircraft carrier is on the 35th Shiprepair yard in Murmansk, where is recovered its technical readiness before a long sea voyages. In general Admiral Kuznetsov is known by repairing and chronic problems, so such ships as Smetlivy and Admiral Kuznetsov rather violate quantitative balance, but not quality.

The real threat to the region are diesel-electric submarines of Project 636.3 «Varshavyanka» The Varshavyanka class is an improved version of the Kilo class submarines, featuring advanced stealth technology, extended combat range and ability to strike land, surface and underwater targets. The Project 636 class boats displace 3,100 tons, reach speeds of 20 knots, can dive to 300 meters and carry crews of 52 people. Endurance is 45 days. 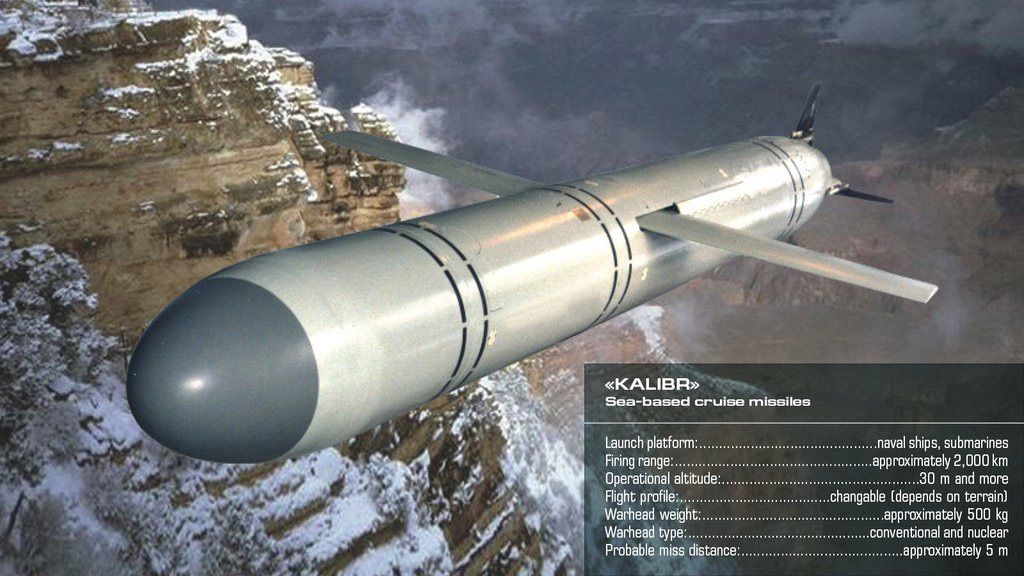 As for today it is difficult to say how many submarines are located near the coast of Syria. The launch of the rocket Kalibr to the positions of ISIS was recorded only from Russian submarine B-237 “Rostov-na-Donu” on December 9, 2015. 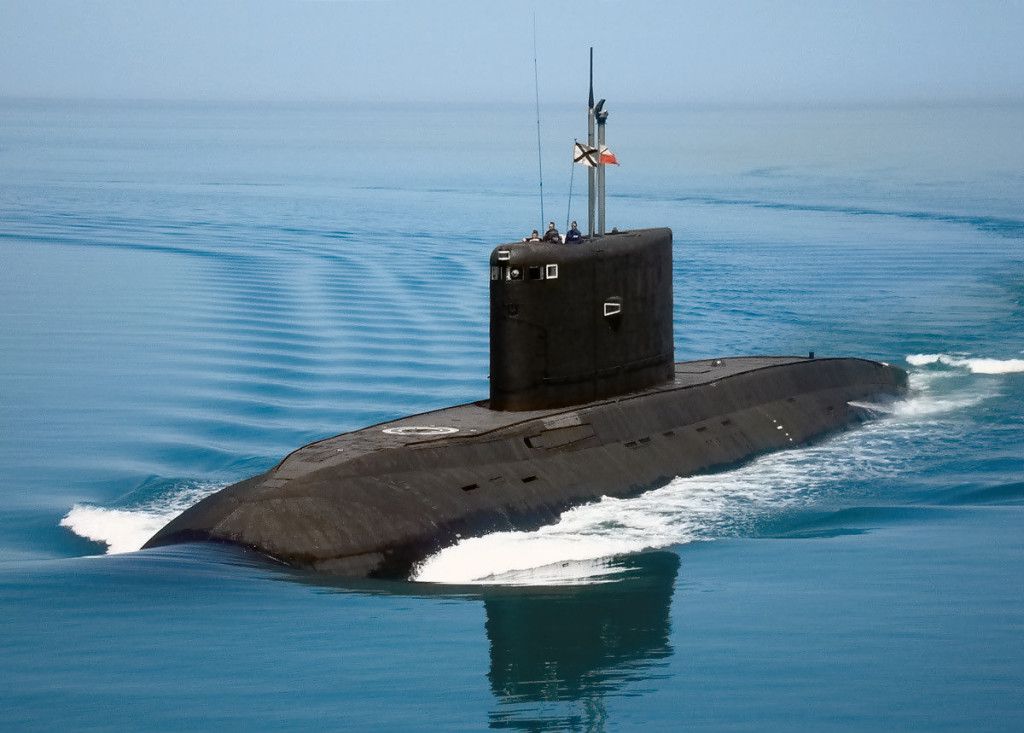 Foreign experts also suggest that Russia has about 20 Varshavyanka in military service. A third of them may already be located in the Mediterranean.

Thus, it can be said that under the guise of “truce” Russia decided to cover the territory of Syria with Anti-aircraft warfare, disrupt the balance of power in the sea, deliberately increasing there its groups. Thus, it can be seen the creation of a full-fledged military force consisting of the Russian Aerospace Forces (VKS), the Russian Navy fleet, and with ground forces in the first place – the army of Assad, as well as its own ground troops in the region.

Based on material of the Defence Intelligence of Ukraine and Information Resistance group.

All of the Crimea becomes a Russian military base