Commander of the Ukrainian Right Sector Volunteer Corps Andriy Stempitskiy has posted photos of Right Sector fighters who were killed during a Russia’s artillery attack on the Butivka coal mine in eastern Ukraine in the night from Saturday to Sunday.

Earlier Ministry of Defense, and spokesman of the Presidential Administration on ATO related issues Colonel Oleksandr Motuzyanyk, denied Right Sector’ s presence in ATO zone. But at fact Right Sector is in ATO zone and is actively supported by army officers who can’t open fire in response to Russian shelling because President Poroshenko is trying to fulfill Minsk agreements at any price. In this situation Right Sector Volunteer Corps don’t not obey the army command and fight with Russian troops.
The Anti-Terrorist Operation headquarters did not include these casualties in an official KIA and MIA daily update, saying that the Right Sector fighters did not belong to the Armed Forces of Ukraine.

”Eternal glory and honor to warriors of the Ukrainian Right Sector Volunteer Corps! Look at these guys, all those who have said today that no one had been killed and that it was a fake, lies and strange games – Oleksandr Motuzianyk, look. Defense Ministry speechwriters who claim that no one had died – you look too. The journalists who deliberately, on orders from above, did not report or ignored this – look too. And let their faces stand in front of your eyes as a reminder that there are things more important than money and positions,” wrote Andriy Stempitskiy on Facebook.

As reported earlier, the Butivka coal mine was partially ruined due to a militant artillery attack, which caused the collapse of the mine`s facility, resulting in four deaths among Right Sector fighters under the debris. Ten troops were reported to have been wounded. 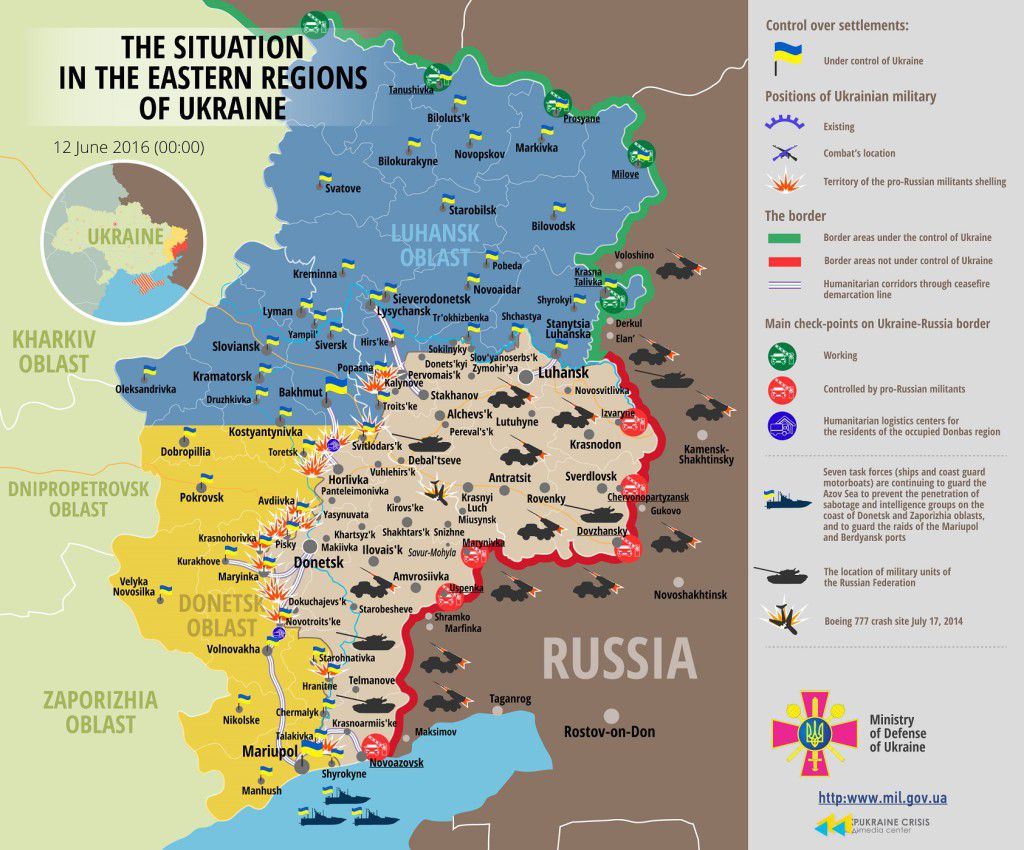