F1 in Sochi as the instrument of Putin’s propaganda: politics, singers and Hollywood stars 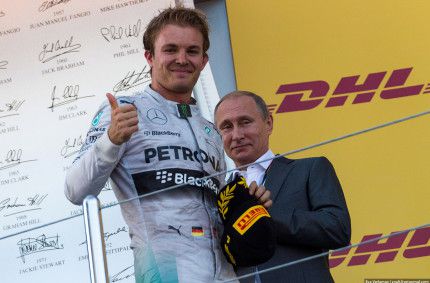 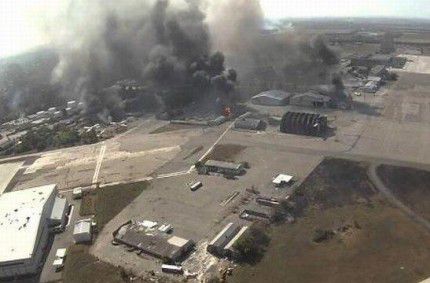 The dismantling of the monument to Lenin in Kharkiv 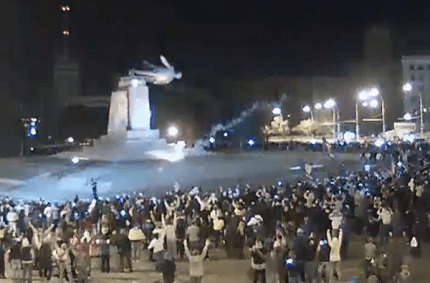 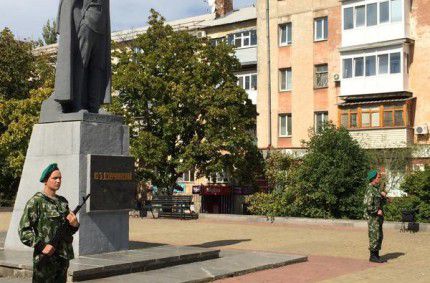 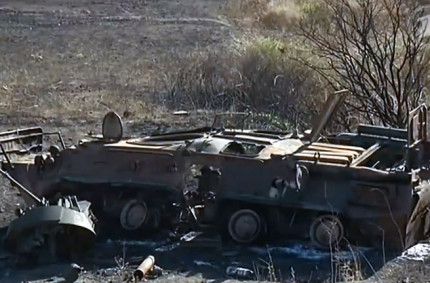 At the protest against Russian aggression in Dnipropetrovsk 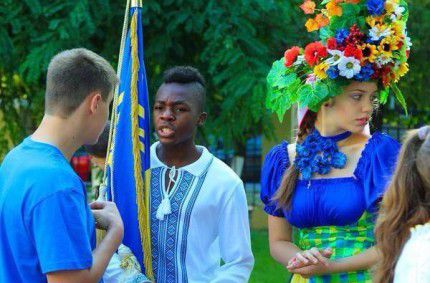