Large concentration of Russian weaponry in Donbas was spotted by drones. Photos, video 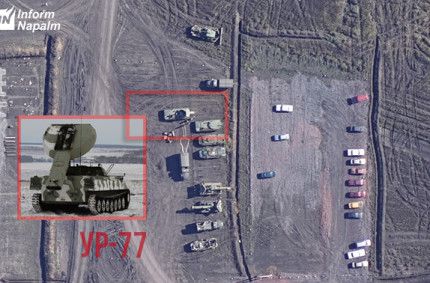 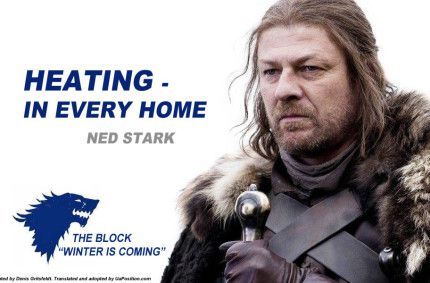 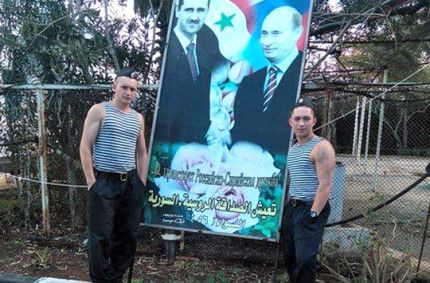 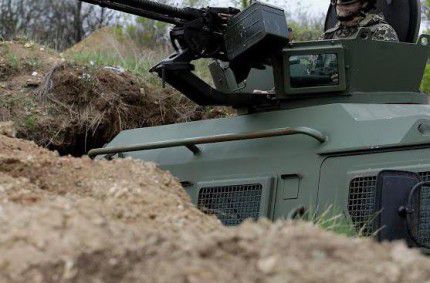 Ukrainian village Maryinka after it was shelled by pro-Russian terrorists 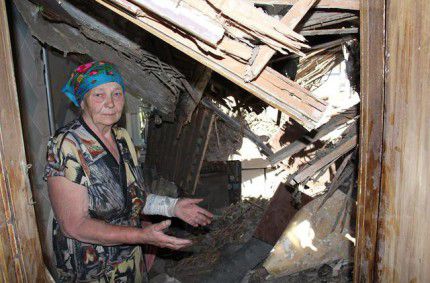 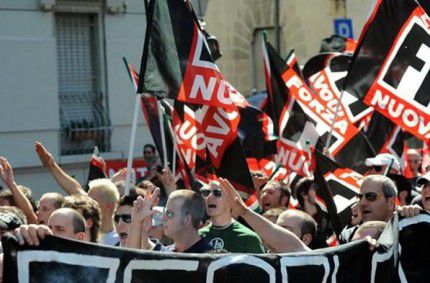 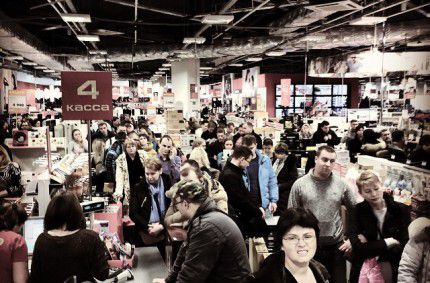 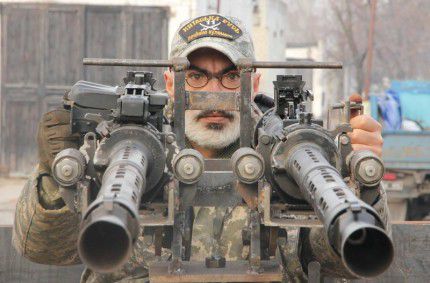 Moscow’s rally on occasion of the anniversary of the EuroMaidan 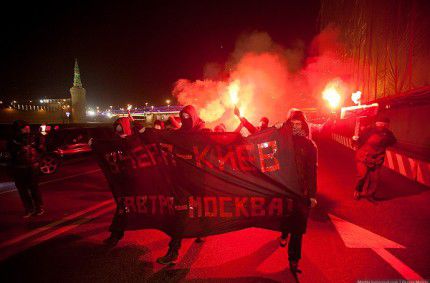 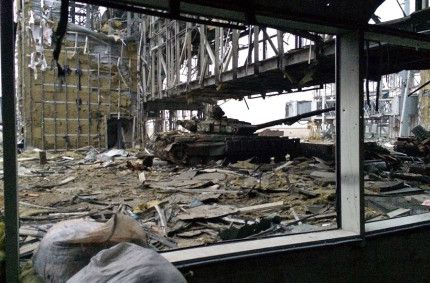