4.8 million Ukrainian refugees fleeing from the war are registered in Europe, – UN

The United Nations High Commissioner for Refugees informed that the number of refugees from Ukraine recorded across Europe has reached 8,046,560 as of January 31, 2023. However, many Ukrainian returned home later, and,  currently,  4,823,326 Ukrainian refugees remain on the territory of Europe. Source: The United Nations High Commissioner for Refugees “Refugees from Ukraine registered for Temporary Protection or similar national protection schemes in Europe – 4,823,326,” noted the United Nations High Commissioner for Refugees. It is noted that in January 2023, the number of Ukrainians who received official protection (or are applying for it) in European countries approached 5 million, but then towards the end of the month their number decreased somewhat. This happened due to the reduction in the number of official refugees in Germany – more than 140 thousand people at once. Currently, the largest number of Ukrainian refugees with the status of temporary protection is in Poland – 1 million 563 thousand. Germany is in second place – 881 thousand, and the Czech Republic is in third place with 485 thousand refugees. At the same time, the total number of Ukrainian refugees in Europe during the war, including those who have already returned home, amounted to 8,046,560. See also: Almost 8 million Ukrainians become refugees due to Russia’s war, –... 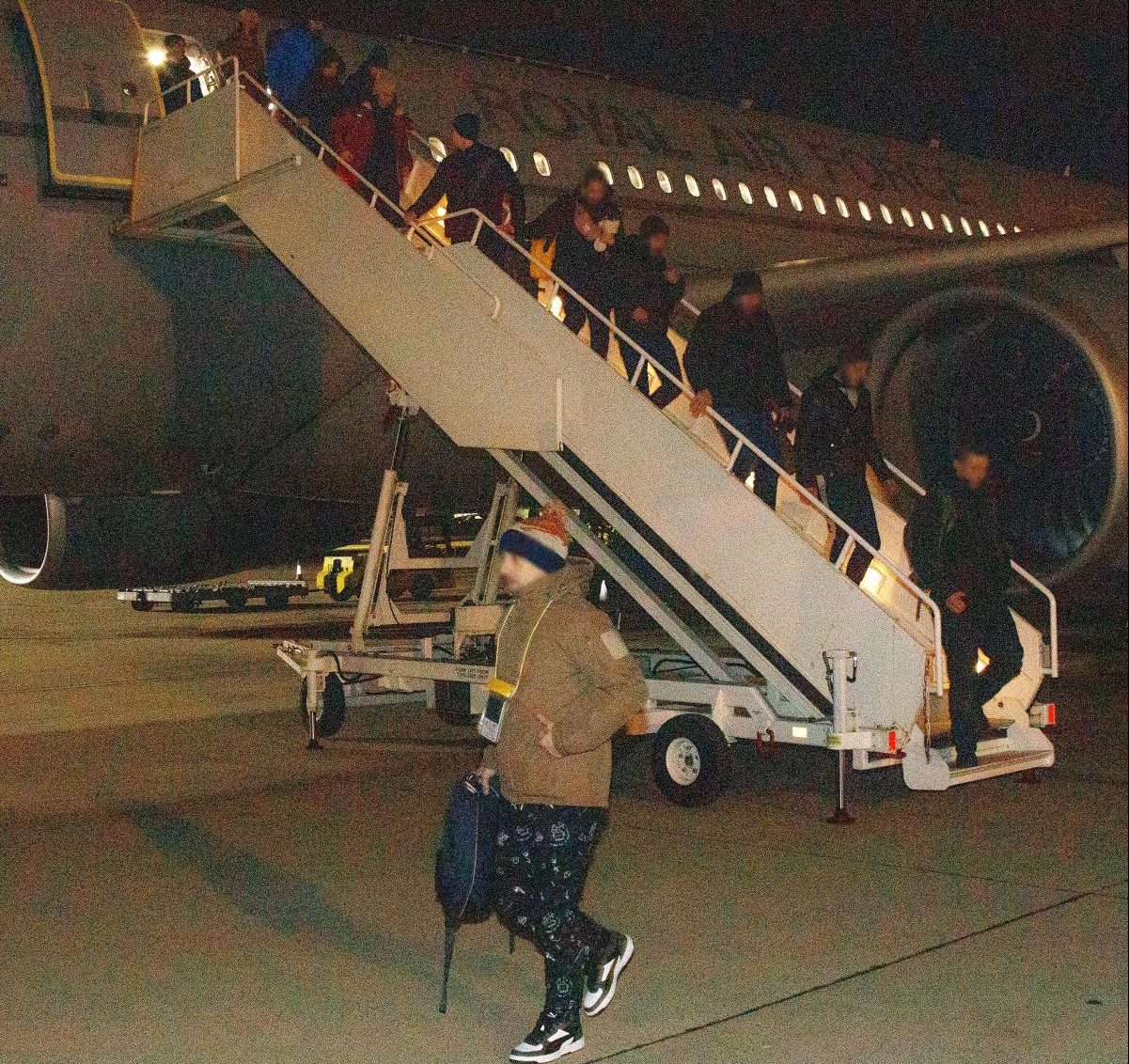 Poland is negotiating with partners to create a “tank coalition” for Ukraine: photo

The EU Ministers of Justice met in Stockholm on January 27, 2023, and decided to increase cooperation in the fight against organized crime and join efforts to hold Russia accountable for its crimes on the territory of Ukraine. Source: Swedish Presidency of the Council of the European Union “On Friday 27 January, EU justice ministers met in...

The Ministry of Foreign and European Affairs of Croatia noted on January 26, 2023, that Croatia has allocated 1 million euros in financial aid to Ukraine, which will be used to purchase about 50 powerful generators through UNICEF to ensure the uninterrupted operation of Ukrainian hospitals and schools. Source: The Ministry of Foreign and European...

Netherlands transferred about 300 tons of energy equipment to Ukraine: photos

The Minister of Energy of Ukraine Herman Halushcnenko noted on January 27, 2023, that starting from December 2022, 36 cargoes of humanitarian aid in the form of energy equipment with a total weight of 286.7 tons arrived in Ukraine from the Netherlands (including 12 cargoes with a total weight of 103.6 tons in the last two weeks). Source: The...