Mariupol after shelling of Russian troops: up to 30 civilians are dead, near 100 wounded 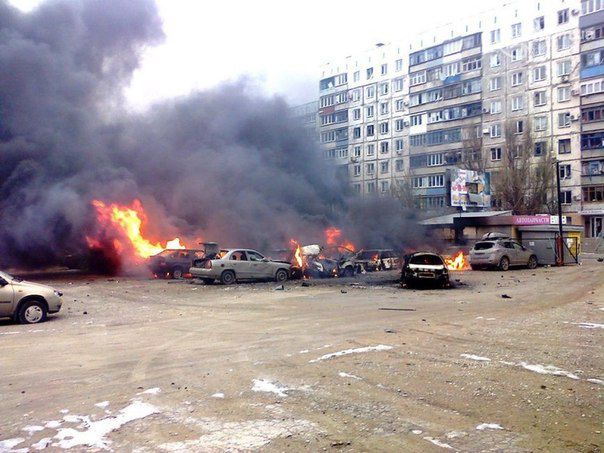 Mariupol is a prominent port and industrial city located 95 kilometers south of Donetsk.

“Today on 24 January at about 9.00, several shells fired by terrorists hit the market area Kyivsky in Mariupol. City mayor Yury Khotlubei and all city utilities managers arrived at the scene of the incident,” the statement said.

Mariupol’s mayor Yury Khotlubei and all city utilities managers arrived at the scene of the incident where residential houses were hit by terrorists’ shells.

According to residents of Mariupol who witnessed events, there are killed civilians in their houses and on a street near the market. The wounded were taken by ambulances to a hospital. 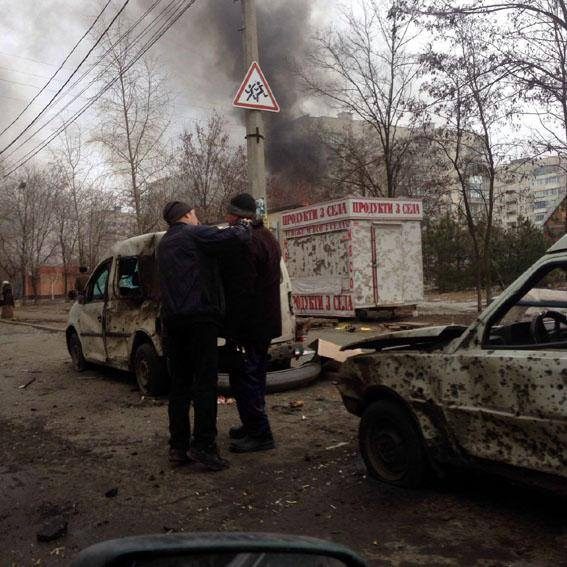 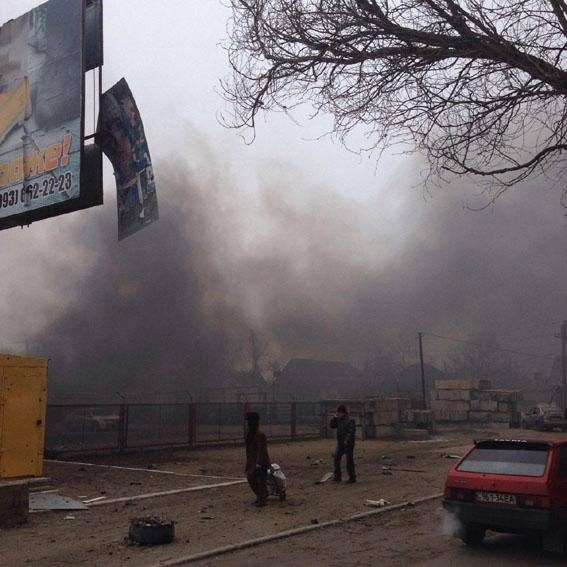 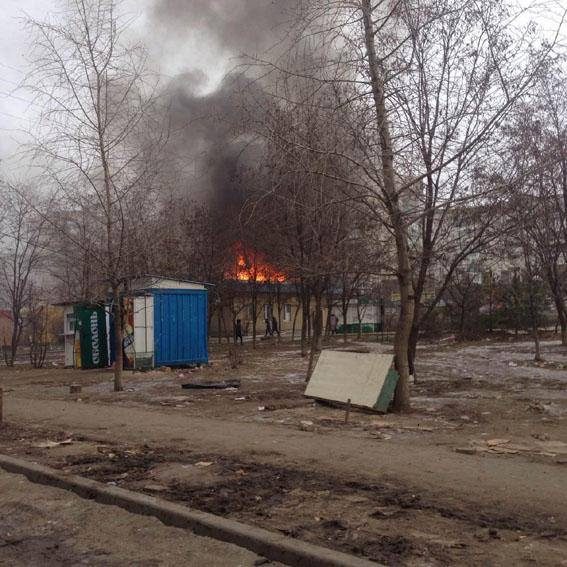