The Russian separatist forces attacked the positions of Ukrainian soldiers 46 times in the past 24 hours, according to a report, published on the official Facebook page of the Anti-Terrorist operation. 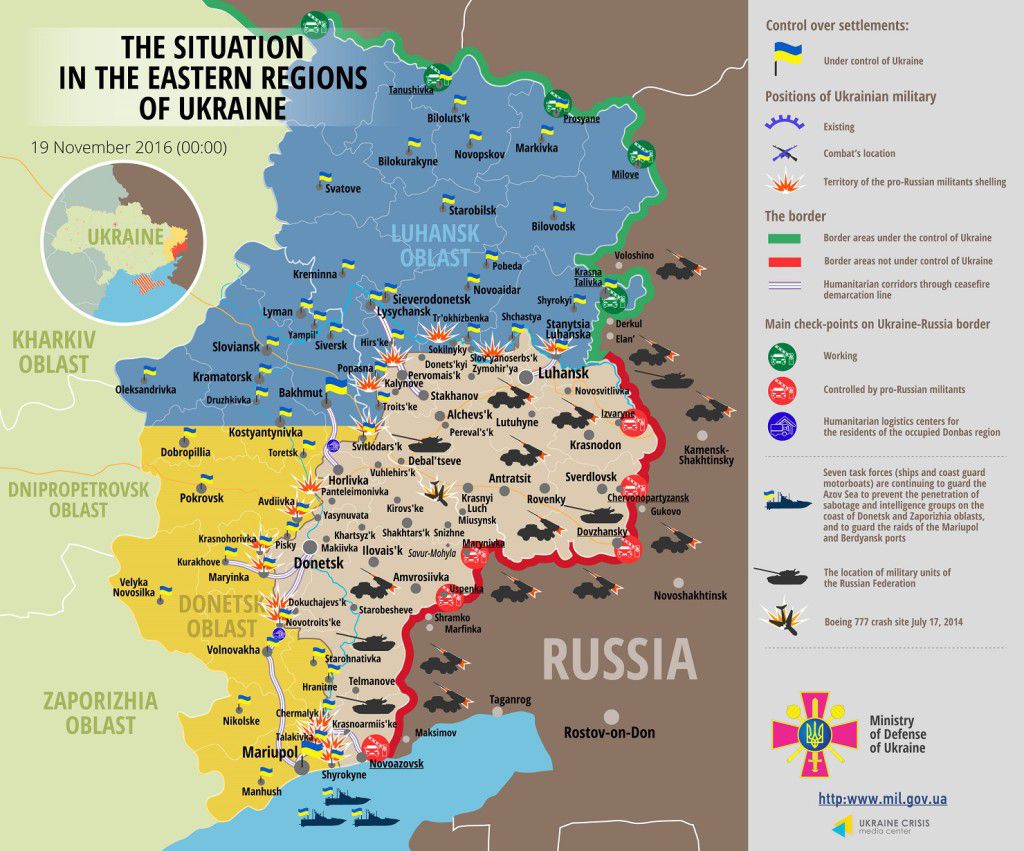 The Mariupol sector, which has been a hot spot for weeks, saw intense shooting again, with militants using the 152-mm artillery to shell the government forces in villages, surrounding the city.

Armored personnel carriers and a tank were active near the former sea resort village of Shyrokyne, devastated by the military clashes.

In the Donetsk sector, the combatants used mortars, grenade launchers and machine guns to attack Ukraine’s servicemen in Avdiivka.