The mayor of Dnipro Borys Filatov said that Russian troops shelled the city of Dnipro(central Ukraine) on November 26, 2022. As a result of the shelling, 7 private houses were destroyed and one woman was injured. Source: The mayor of Dnipro Borys Filatov, the head of the Dnipropetrovsk Regional Military Administration Valentyn Reznichenko “According to preliminary data, city communications and infrastructure were not affected after the Russian missile “arrival”. There is an automatic shutdown of several thermal power stations,” wrote the mayor of Dnipro. Later, the head of the Dnipropetrovsk Regional Military Administration told more details about the shelling of the city. “Explosions in the Dnipro. Currently, we know about 7 partially destroyed private houses. The explosion caused a fire. Previously, a woman was injured. She was pulled out from under the rubble and taken to the hospital,” explained Valentyn Reznichenko. According to the head of the Dnipropetrovsk Regional Military Administration, the danger still continues. See also: Russia attacked Ukraine’s central city with kamikaze drones, there are injured civilians...

Polish Prime Minister arrived in the capital of Ukraine

The Prime Minister of Poland Mateusz Morawiecki arrived in Kyiv for a visit on November 26, 2022. He honored the memory of the victims of the Holodomor and met with the Prime Minister of Ukraine, Denys Shmygal, and the Prime Minister of Lithuania Ingrida Šimonite. Source: The Office of the Polish Prime Minister “Prime Minister Mateusz Morawiecki in Kyiv laid a symbolic bouquet in front of the Monument to the Victims of the Great Famine. The Great Famine broke out in Ukraine in 1932-33 and was the result of the criminal policy of the Soviet Union,” noted the Office of the Polish Prime Minister. Mateusz Morawiecki met with the Prime Ministers of the member countries of the Lublin Triangle – Ukraine and Lithuania. He signed a declaration on cooperation between the countries on intensifying the process of negotiations on Ukraine’s accession to NATO, strengthening aid to Ukraine, and supporting the start of negotiations on Ukraine’s accession to the EU. “Poland supports Ukraine at the international level because we are on the side of freedom. Our three countries [Poland, Ukraine, and Lithuania – ed.] have a common history and a common present. I believe that we have a common future ahead of us, a good future,” the Polish Prime Minister clarified.   See also: Poland wants to deploy Patriot air defense systems near the border with...

Luxembourg provided Ukraine with forensic equipment worth more than €1M 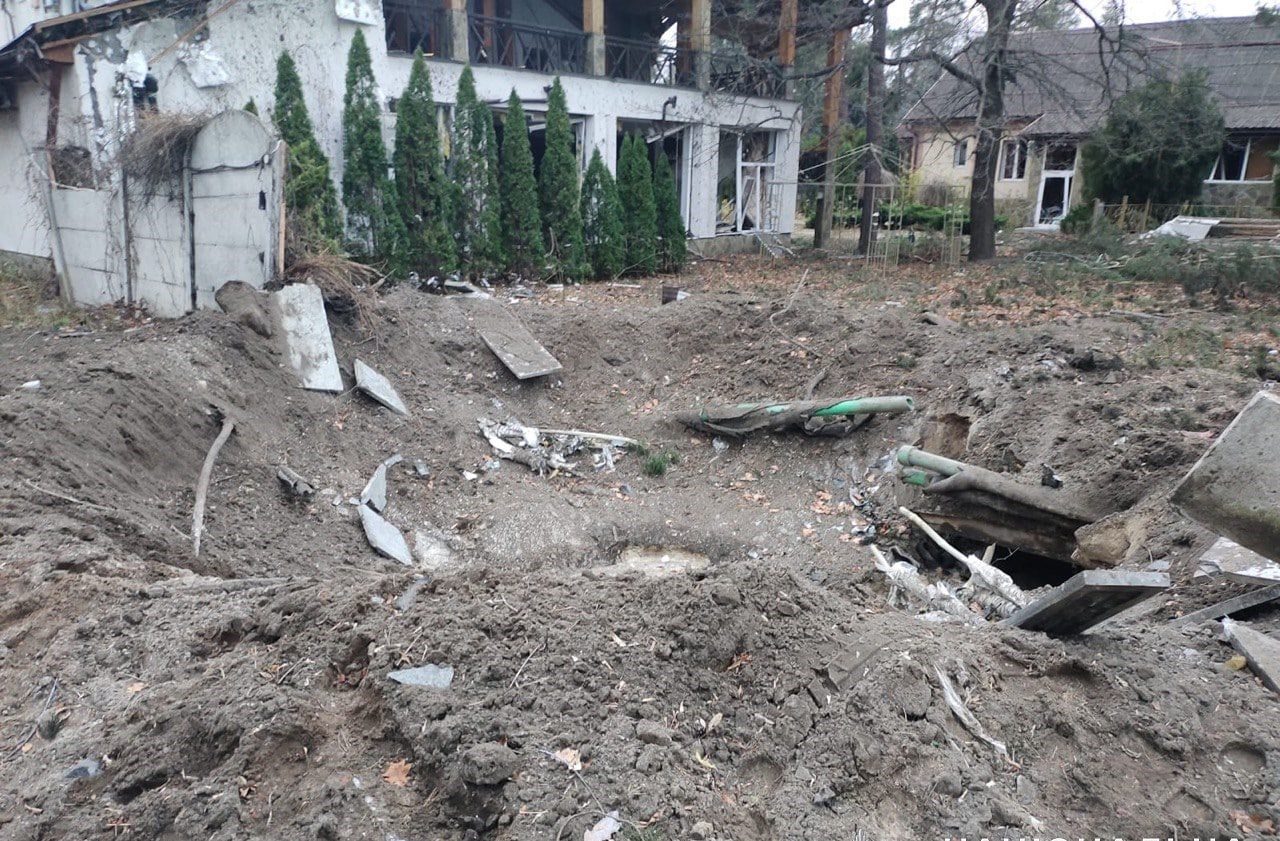 Russians shelled the Donetsk region with artillery and mortars: there are dead civilians

Culture is important always and everywhere, especially near the front line. After a six-month break, the Mykolaiv Academic Art Theatre started working. The 100th anniversary season was opened with a presentation of the stage equipped in the bomb shelter on September 13, 2022. Source: The Mykolaiv Academic Art Theatre According to the director of... 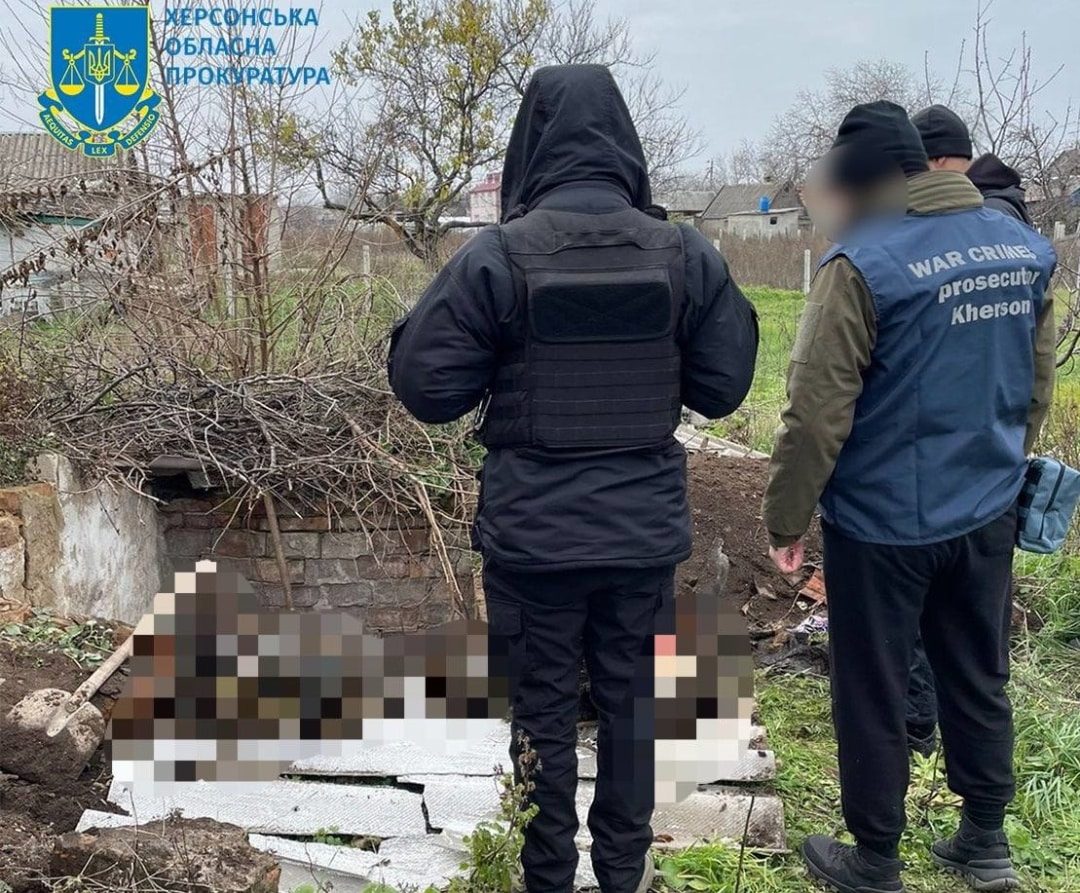 The law enforcement officers of Ukraine discovered the remains of three civilians with skull fractures in a village liberated from Russian troops in the Kherson region (south of Ukraine) on November 11, 2022. Source: Office of the Prosecutor General of Ukraine “Prosecutors as part of interdepartmental specialized investigative and... 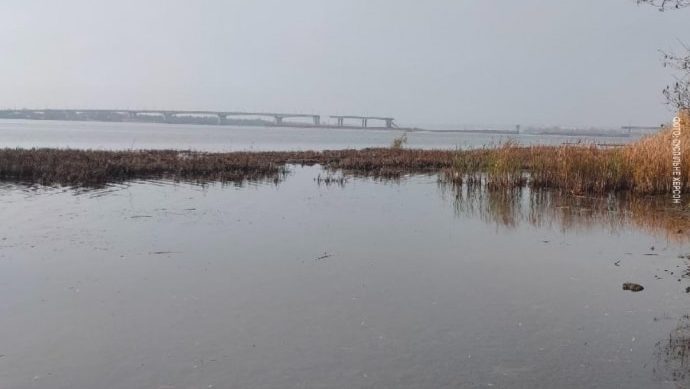 Russian mass media have published photos and videos of the destroyed Antonivskyi Bridge (a bridge which crosses the Dnipro River) near Kherson (south of Ukraine) on November 11, 2022. It is noted that Russian troops blew up the bridge while leaving the city to the left bank. Source: Oleksandr Kots, Russian journalist and propagandist Oleksandr...

The defense ministers of Norway and the Netherlands announced contributions to the newly created International Fund for Ukraine on November 10, 2022, which will be headed by Great Britain. Source: The Minister of Defense of the Netherlands Kajsa Ollongren, Bjorn Arild Gram, Norwegian Defense Minister “The Netherlands is to contribute €100...