The mayor of Melitopol Ivan Fedorov noted on January 25, 2023, that more than 700 residents of the temporarily occupied Melitopol, Zaporizhzhia region (south of Ukraine) are in Russian captivity. Dozens of them have been in captivity for almost a year. Source: The mayor of Melitopol Ivan Fedorov “During the 11 months of occupation, Russian troops captured thousands of Ukrainian civilians. More than 700 people ended up “in the basement” in Melitopol. Dozens of them have been imprisoned for 10-11 months, and nothing is known about their fate,” explained the mayor of Melitopol. Ivan Fedorov added that Russia planned to create 28 prisons in the occupied territories of Ukraine: 13 –in the Donetsk region, 8 – in the Luhansk region, 4 – in the Kherson region, and 3 – in the Zaporizhzhia region, including 2 correctional colonies and a settlement colony. “Russian soldiers turned hundreds of thousands of peaceful Ukrainian into hostages, but now they will make thousands of them real prisoners,” stressed the mayor of Melitopol. See also: Russian troops turned the occupied regions into a prison for Ukrainians, – mayor of... Number of jobs in Ukraine decreased by 2.4 million due to war waged by Russia, – ILO

Russia caused damage to Ukraine’s eastern city of Mariupol in the amount of $12.5-14.5B

About 50,000 dolphins died in the Black Sea because of the Russia’s war 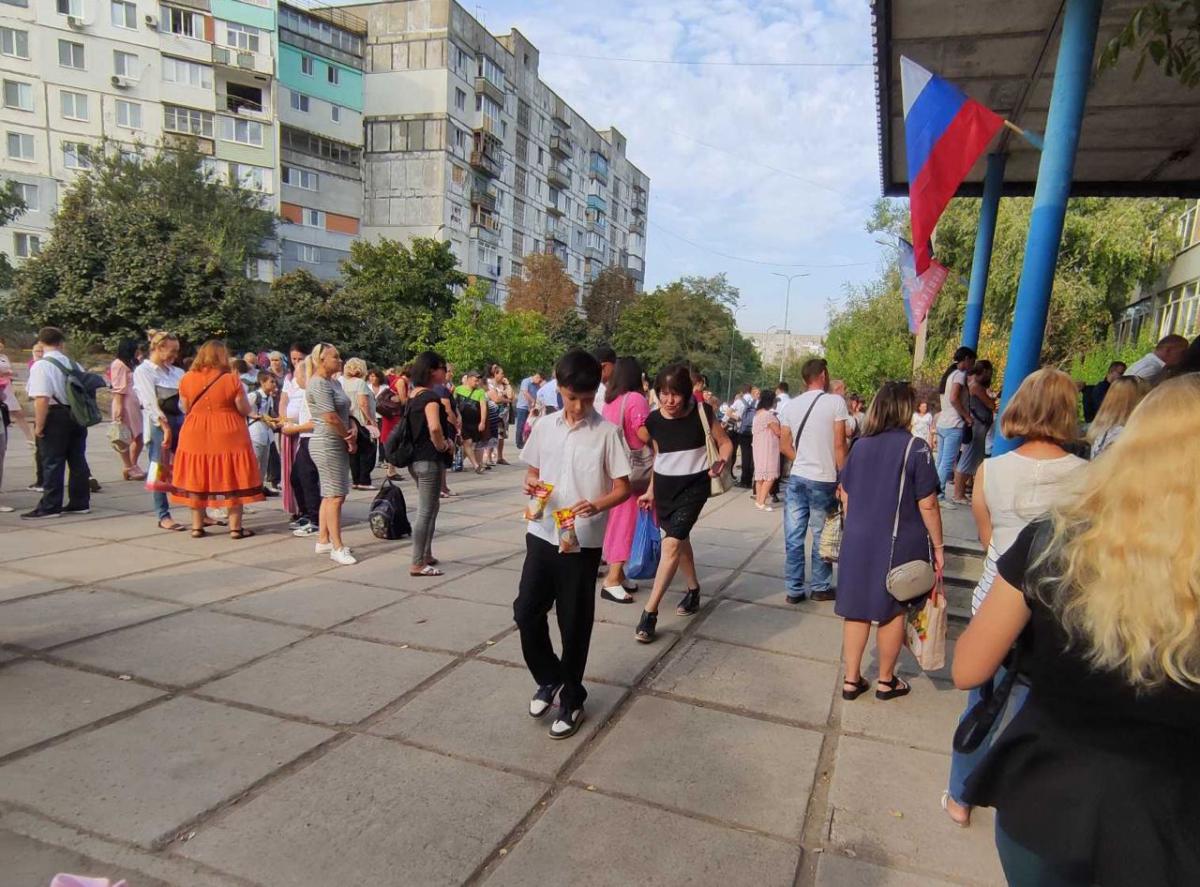 According to the data from Mariupol City Council on September 15, 2022, Ukrainians in Russian-occupied Mariupol (east of Ukraine) still don’t have water and electricity supply. Discontent is growing in the city because Russian soldiers do not hurry to fulfil their promises. The first protests are already starting. Source: The Mariupol City...