Three Ukrainian soldiers were killed, another four were wounded in fighting in eastern Ukraine on Saturday, August 6, according to a Ukrainian presidential spokesman for Anti-Terrorist Operation (ATO) issues.

”Three Ukrainian servicemen were killed in action (KIA), and four were wounded in action (WIA) in ongoing fights in the past day,” spokesman for ATO issues, Colonel Andriy Lysenko said on Sunday, August 7. 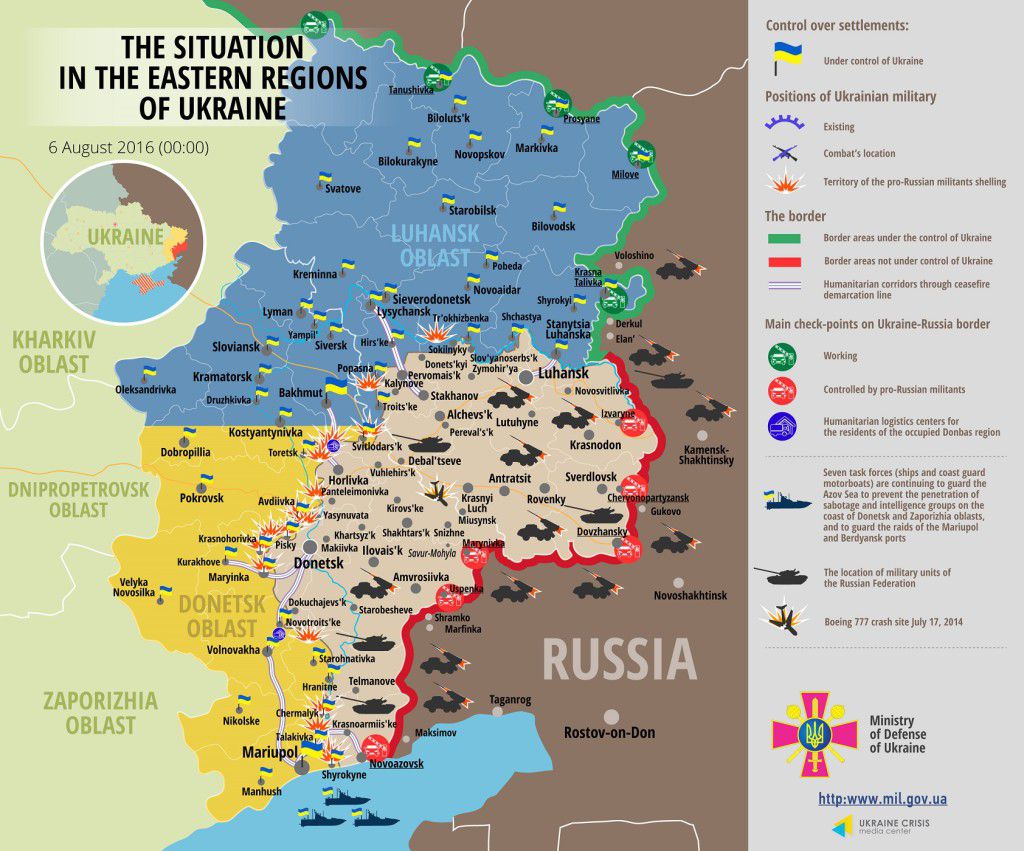