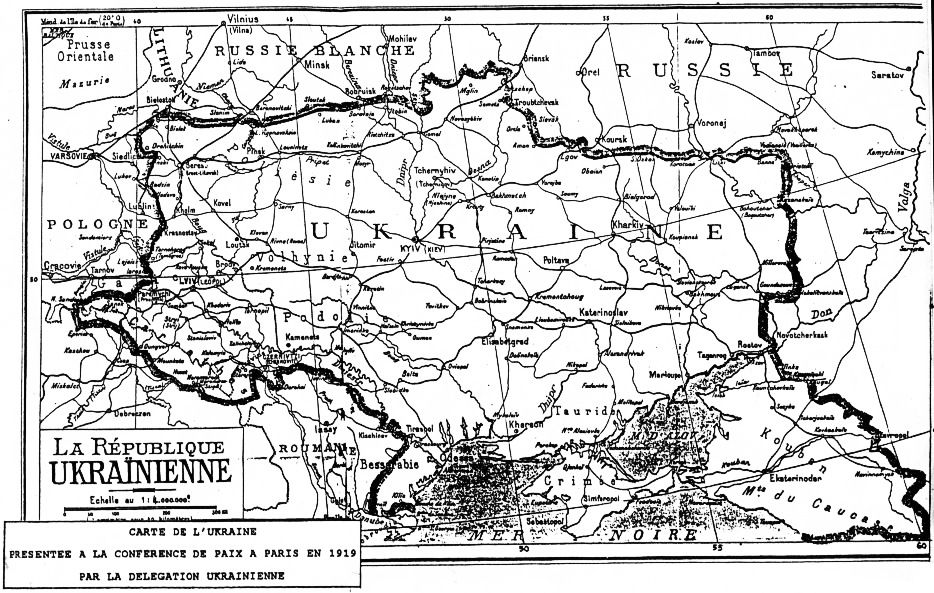 However, this was very important Act because people of united Ukrainian territories were not involved in a fratricidal war, during which Ukrainians were killing each other, fighting on opposite sides for the interests of the different colonial empires, as during World War I.

Traditionally Ukrainian people during this day form a “human chain of unity”, lay flowers to monuments of Ukrainian poet Taras Shevchenko and Ukrainian politician and head of the Central Rada (Ukraine’s 1917–1918 revolutionary parliament) Mykhailo Hrushevsky, to monuments and places of burial of prominent figures of the Ukrainian People’s Republic and the West Ukrainian People’s Republic, UNR Army Colonel, founder of the organization of Ukrainian nationalists Yevhen Konovalets, fighters for Ukrainian independence in the XX century, victims who died during Euromaidan and ATO (Anti-Terrorist Operation in Donbas).

Since 1999 a state holiday the Day of Unity of Ukraine is celebrated every year on January 22 to mark the signing of the treaty that proclaimed creating a unified Ukrainian state.