Three explosions occurred in the Russian-occupied Transnistria region in Moldova

A series of explosions had occurred in the Russian-occupied Transnistria region in Moldova.

Among the listed “attacks” were already known: the attack on the building of the Ministry of State Security in Tiraspol, and the attack on the radio and television tower near the village of Mayak. In addition, a military unit was attacked. 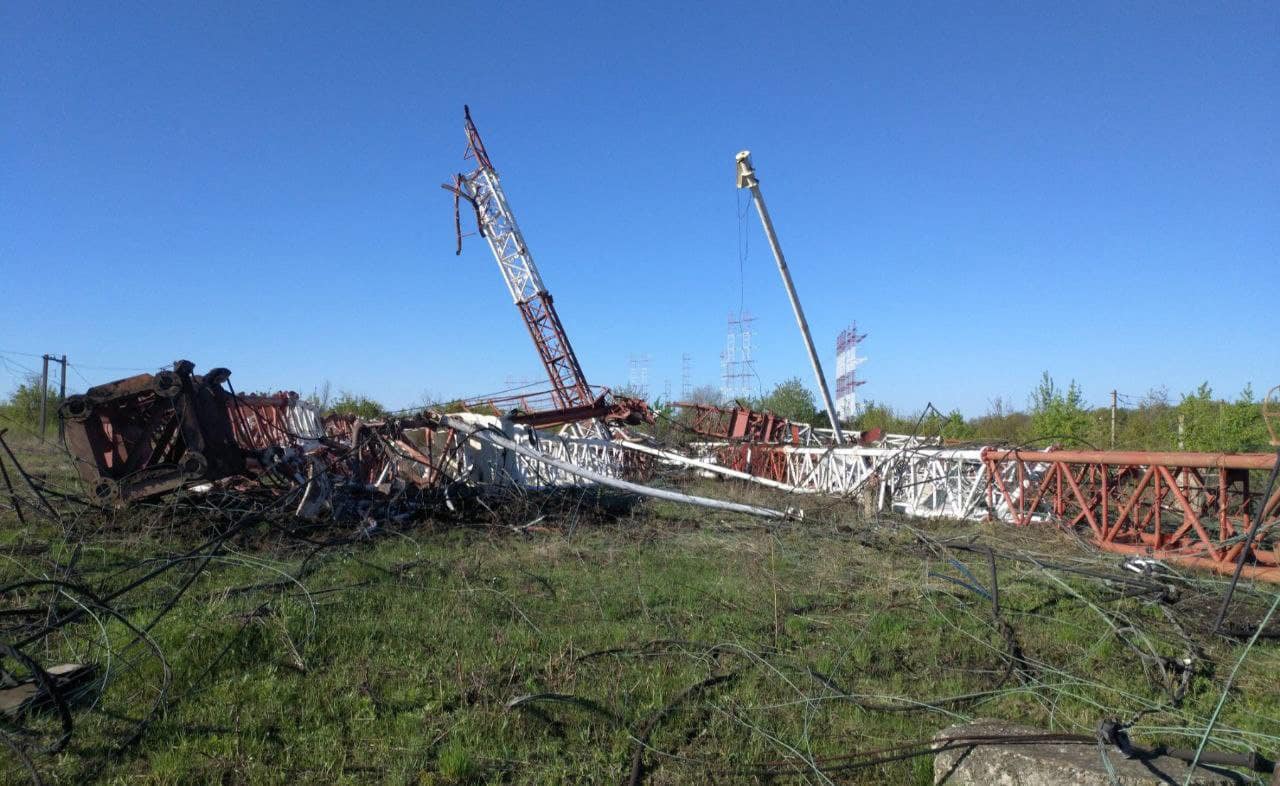 The Security and Intelligence Service of Moldova held an emergency meeting following the incident and set a red level of terrorist threat in the republic.

According to the authorities, the attack on the MGB took place on April 25, the building was fired from a grenade launcher. On the morning of April 26, as a result of two explosions in the village of Mayak, two antennas of the radio and television center were disabled, which relayed Russian radio.

Car queues formed on the way to Moldovian government-controlled territory after reports of explosions. 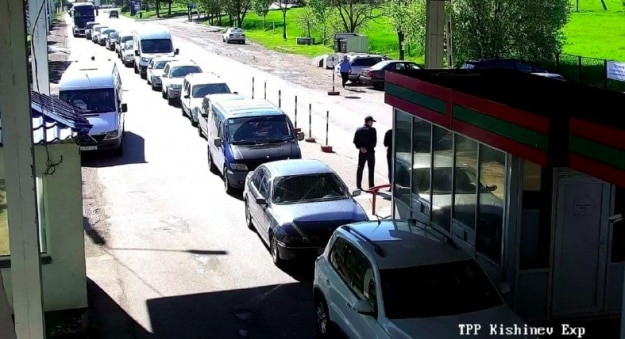 The Central Intelligence Agency of the Ministry of Defense of Ukraine has stated that the explosions were a planned provocation on the part of the Russian special services.

Uaposition memo: Russia had troops permanently based in the Transnistria region since the collapse of the Soviet Union in the early 1990s. 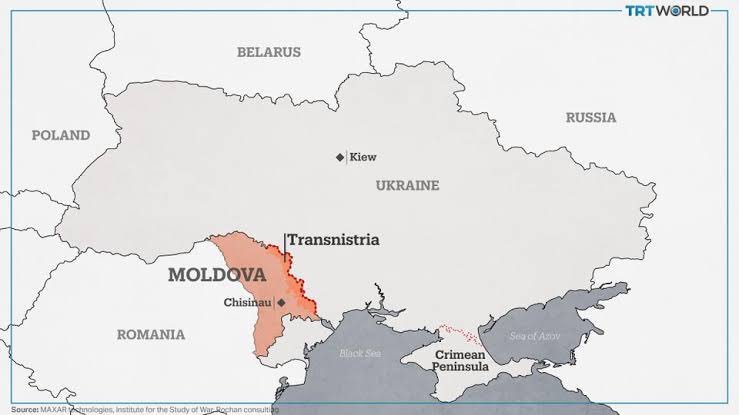 See also: Russian occupiers starve men in Mariupol and force them to work