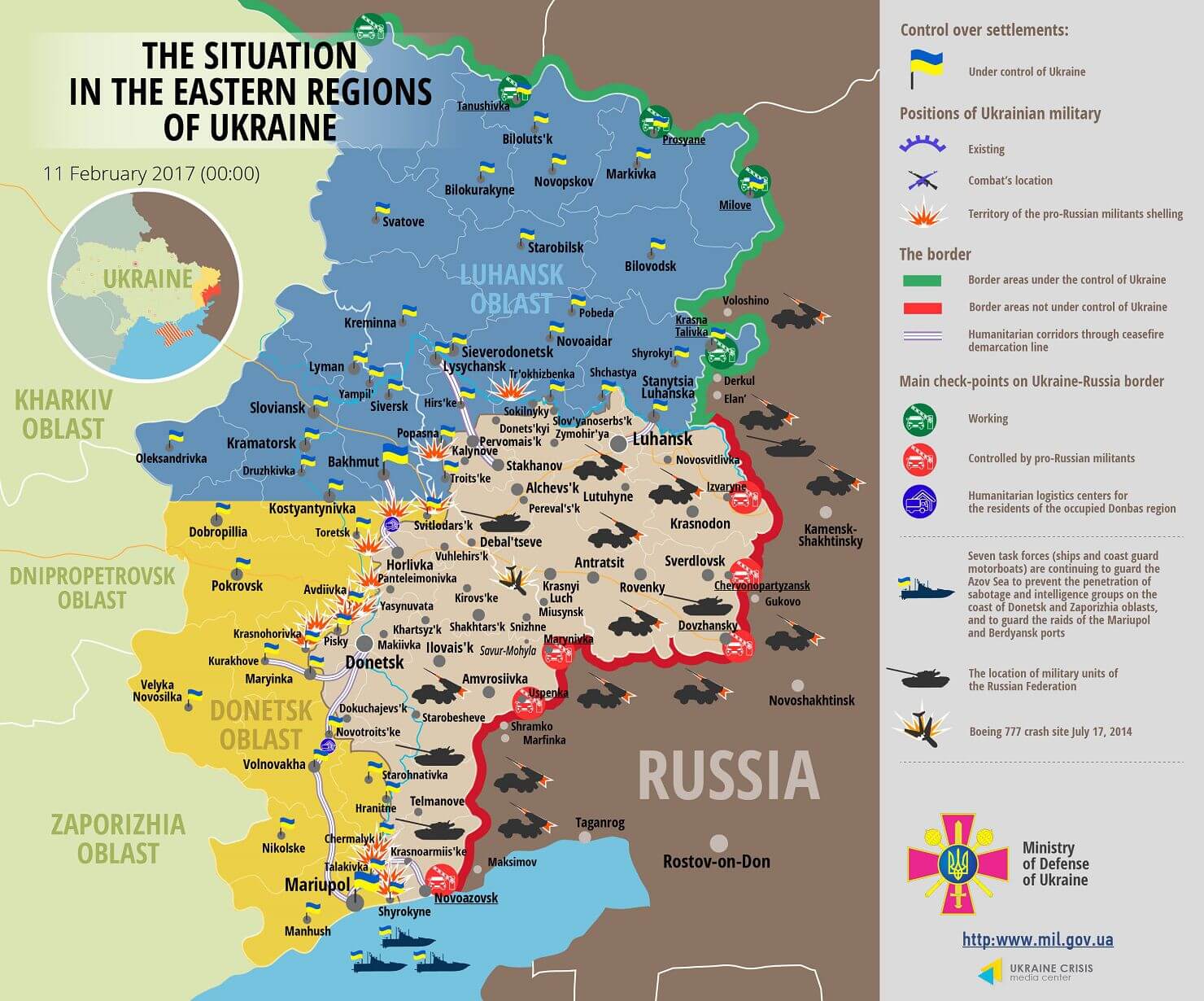 See also: OSCE confirmed that Russia had been preparing to attack Avdiivka in Donbas for six months