Major General Borys Kremenetskyi, states in an interview to Ukrainska Pravda that Members of the Organization for Security and Co-operation in Europe Special Monitoring Mission (OSCE SMM) in Donbas are agents of the special services or intelligence agencies of the Russian Federation.

“I’m sure that all Russian officers working in the OSCE mission are either trained officers of GRU or FSB. There is no other option. But they are members of the mission, so they enjoy all the privileges and authority each OSCE observer enjoys regardless of one’s origin,” said Borys Kremenetskyi.

“Therefore we cannot ask them about their ethnic origin from the formal point of view. A person’s name may be John Smith, but he could originally hail from Russia. Or it could well be Ivan Ivanov – a Bulgarian, American, or a citizen of any other state,” added Ukrainian Major General.

See also: The OSCE gave to the terrorists in Ukraine coordinates of Ukrainian forces

“39 out of 652 OSCE observers are Russians,” said Borys Kremenetskyi.

“But there is no guarantee that other countries do not share information [with Russia]. There are a lot of former foreign officers who were studying at Soviet military schools at some point. But if we run into an observer doing something suspicious, we immediately report about one. I can recall several such cases… Some observers just left the mission and went home when nabbed,” underlined Major General.

Russian members of OSCE influence on the work of the whole mission in Donbas:

“Last year we discovered an interesting fact. We took daily reports of the OSCE about places where they couldn’t go. And then took our intelligence information about where the Russian units stated – and laid one map to another to compare. They totally coincide.” 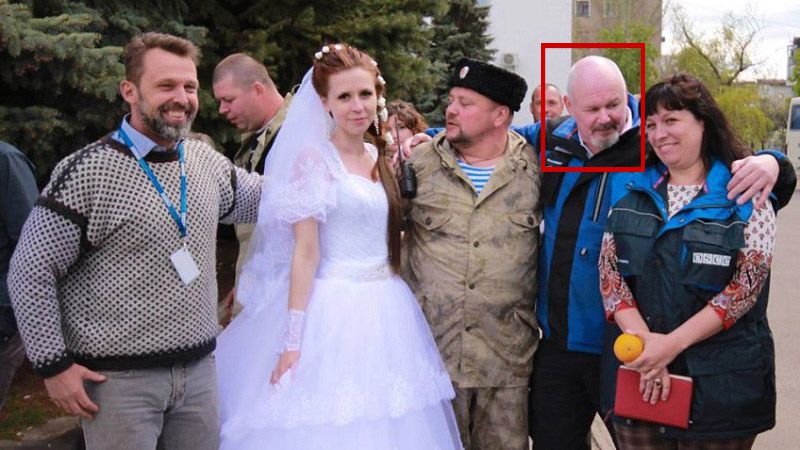 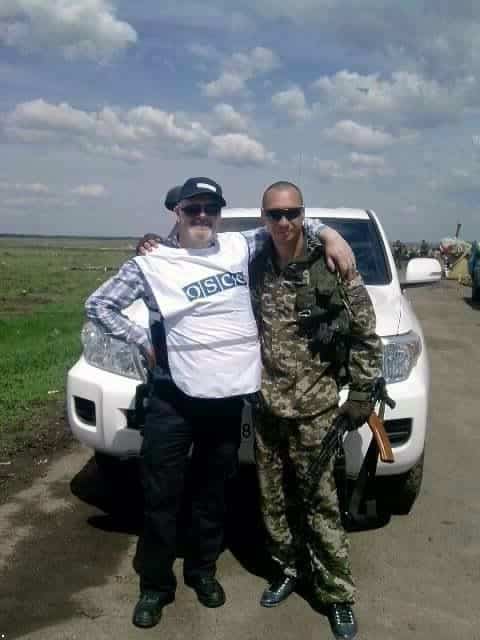 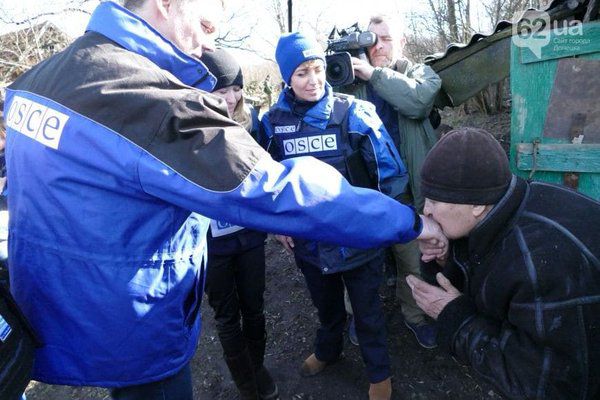