At night, on the 4th of December 2014 in the center of Chechen Republic Grozny between Russian army and police, and Chechen rebels began the fight. The rebels call Grozny Dzhokhar–gala (Dzhokhar`s ciy) in honor of the first President of Chechen Republic of Ichkeria Dzhokhar Dudaev. They consider that Russians are the occupiers and the local head Ramzan Kadyrov with his supporters are the betrayers.
The situation is still unclear. Russian mass media says about 6 rebels but this doesn’t withstand criticism. As of the morning 04.12 in the city during the fight were ruined the Press House, the Russian army’s barracks, building of the school and two shopping centers.

As the rebels say 300 fighters came to the city. The Chechen rebels spread out across the city and attacked government buildings and the places were located the Russian army.
Russian government declared that the danger is liquidated. Local government tried to crush resistance before the speech of Vladimir Putin in Moscow on which had to be present also Ramzan Kadyrov. But they couldn’t do so and in the first part of the day in Grozny continued fighting.

Obviously Chechen rebels took advantage of the weakening of the Russian troops because the most battle-worthy parts of which are concentrated near the borders of Ukraine. Also it is well known that Russian special purpose forces and Ramzan Kadyrov soldiers are now fighting in Eastern Ukraine. Besides there is the information that elite Russian unit Vympel that was always used in the special operations in Chechnya had heavy casualties after it tried to storm the airport in Donetsk. 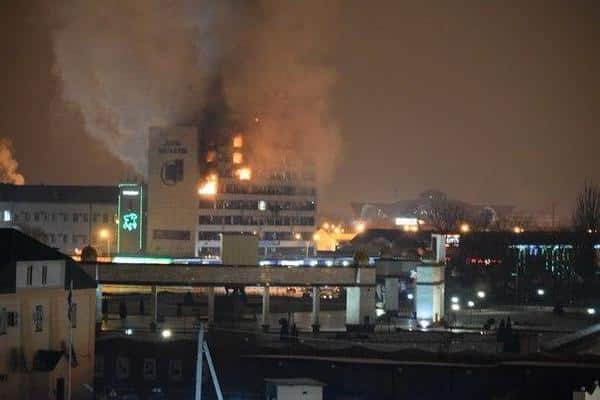 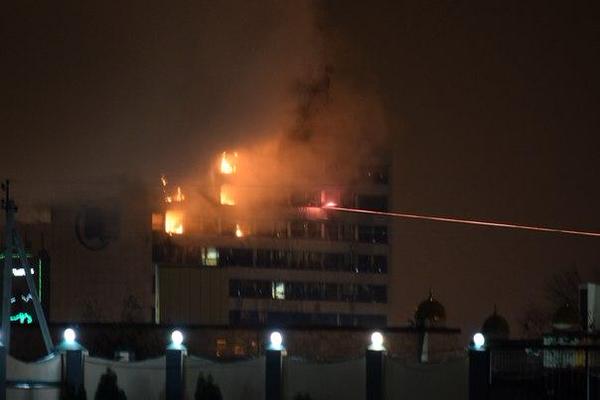 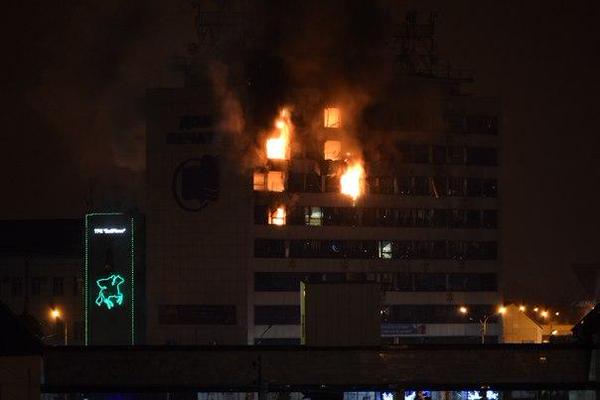 Armoured carriers on the street 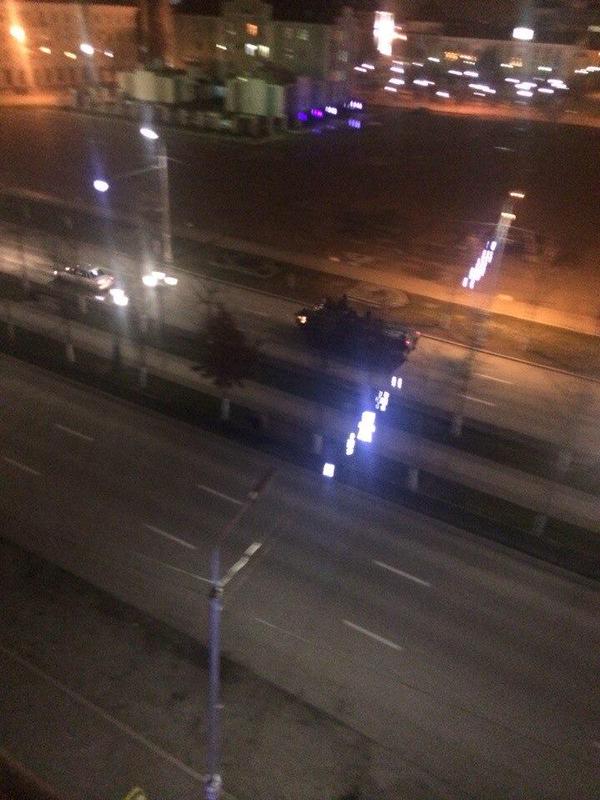 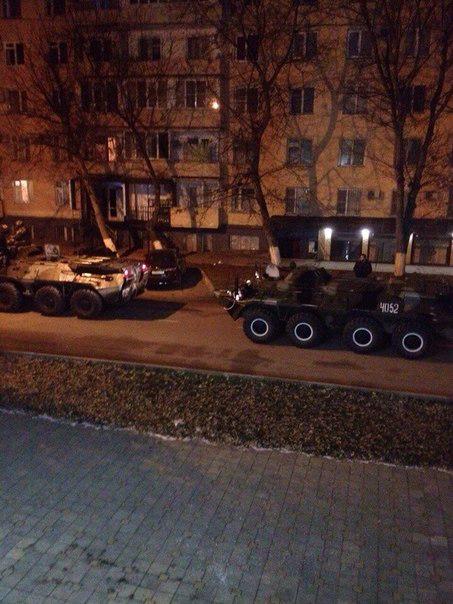 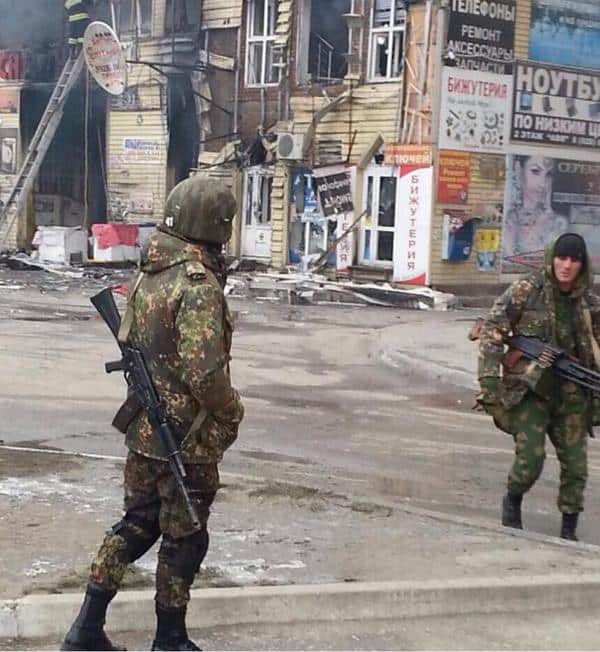 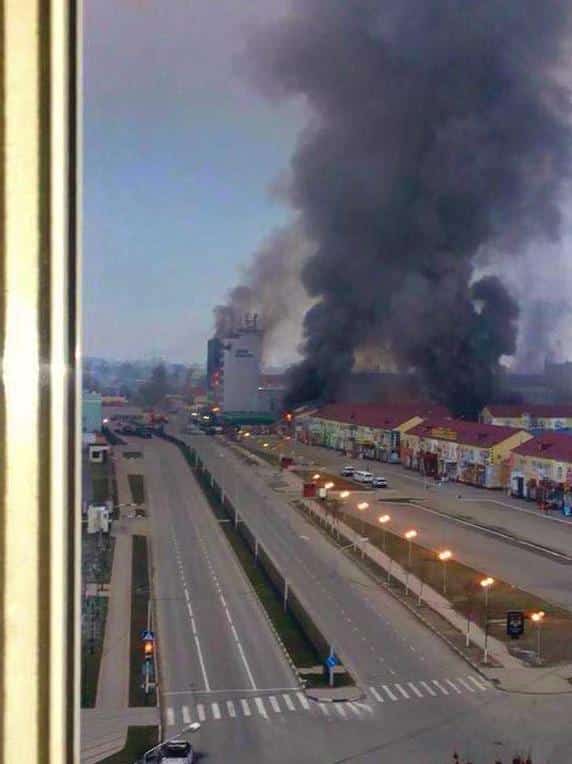 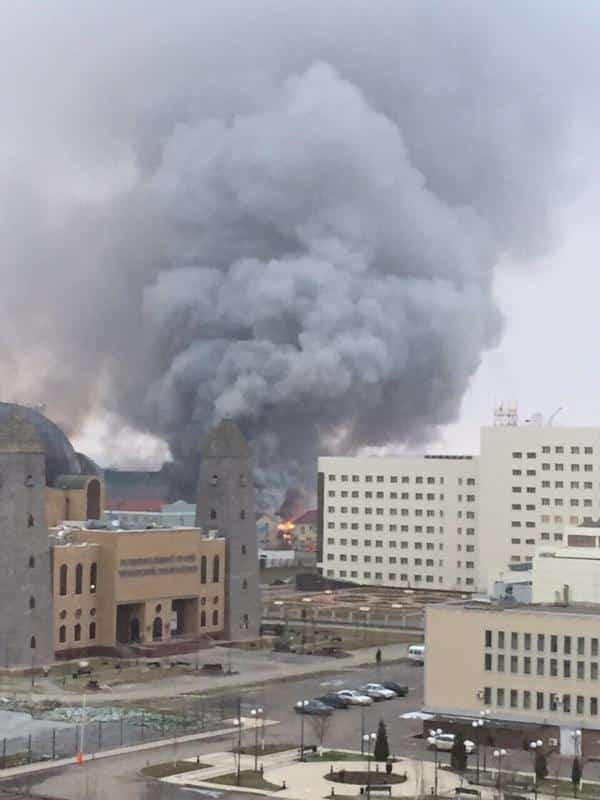 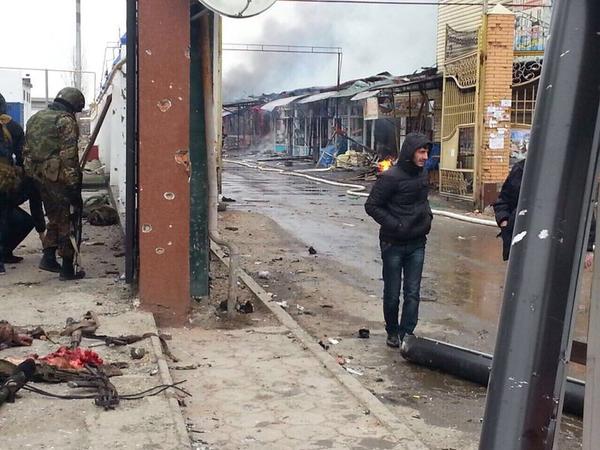 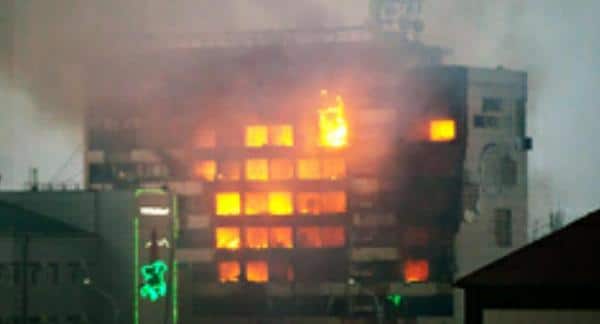 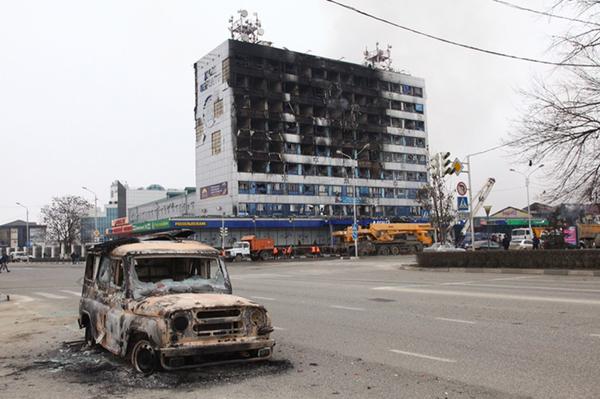 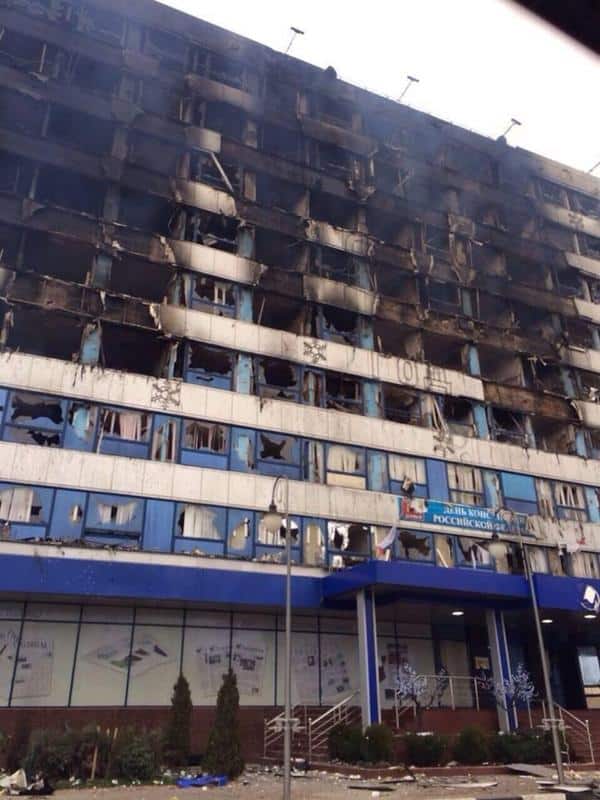