How Russia gave a huge number of weapons to the ISIS in Palmyra: 42 tanks, 7 IFV, artillery and 500 ton ammo. Photo, video

During a successful offensive on Palmyra, ISIS fighters “captured” Russian army base with a huge number of weapons:

Russian military just left their base, leaving everything without any battle.

The Russian military base inside #Palmyra after being captured by #ISIS#Syria pic.twitter.com/vbT0JOx8DJ 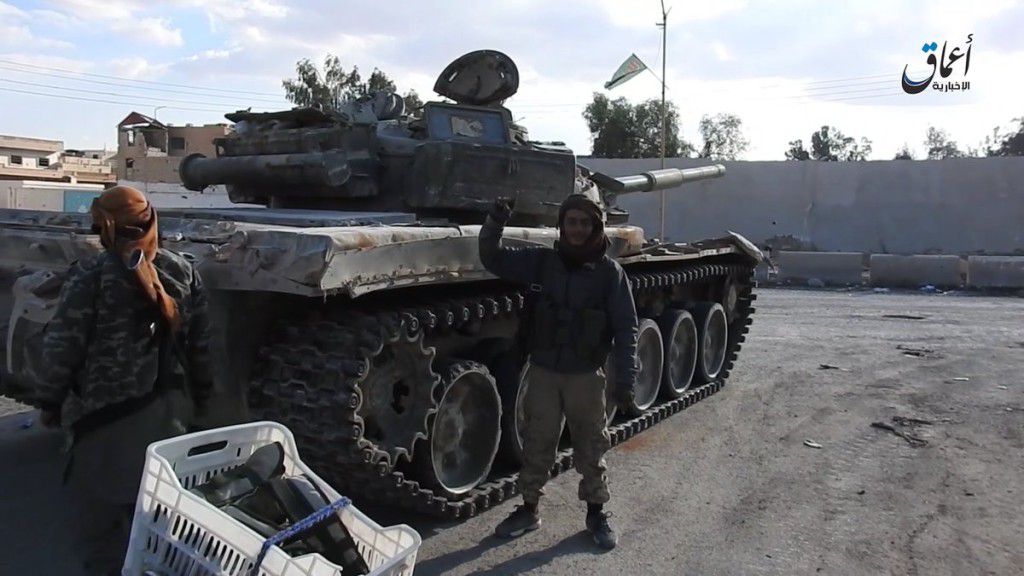 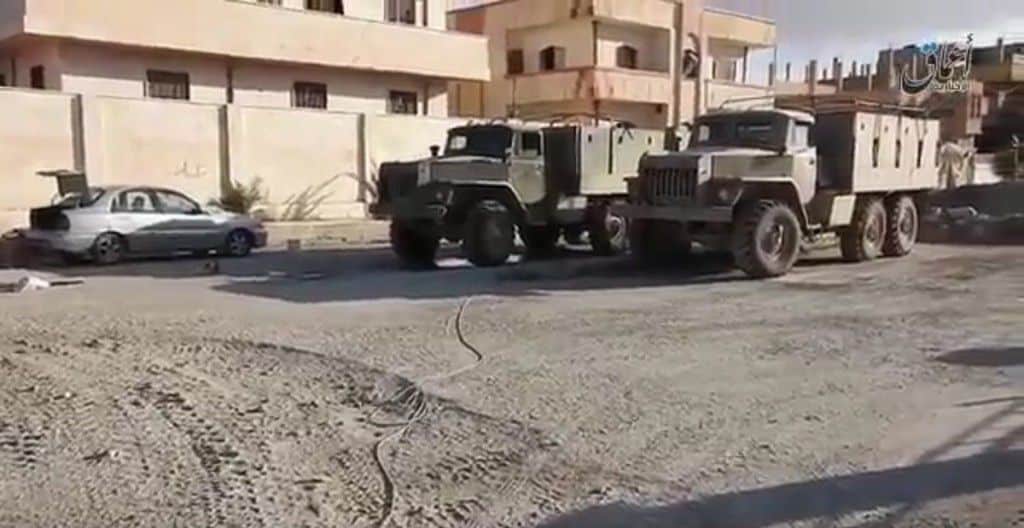 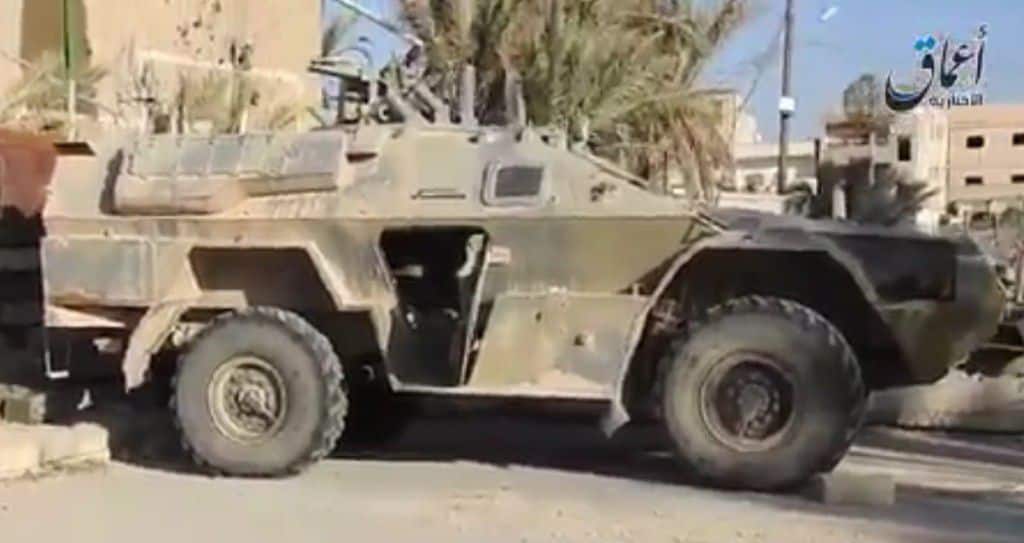 That sounds unbelievable, but as UaPosition wrote earlier, the real Russia’s enemy in Syria is not the ISIS but anti-Assad rebels groups. Putin just used terrorist threat of ISIS to start bombing rebels position and civilians who can support rebels troops.

Now Russia gave a huge arsenal to ISIS and left Palmira area. Undoubtful Putin plans to use ISIS army against rebels troops, pro-USA Kurdish army and possible against his nominally allies Turkey. Isis will use this weapons against Iraqi Armed Forces near Mosul.