Russian warplanes have been deployed to the Hamedan Air Base in western Iran, Al-Masdar News has reported.
Currently, the strategic TU-22M3 bombers take flight from southern Russia at Modzok airfield; however, this newly signed military agreement with Iran will allow Russia to reduce flight time by 60%, saving the Kremlin both money and improving airstrike effectiveness. 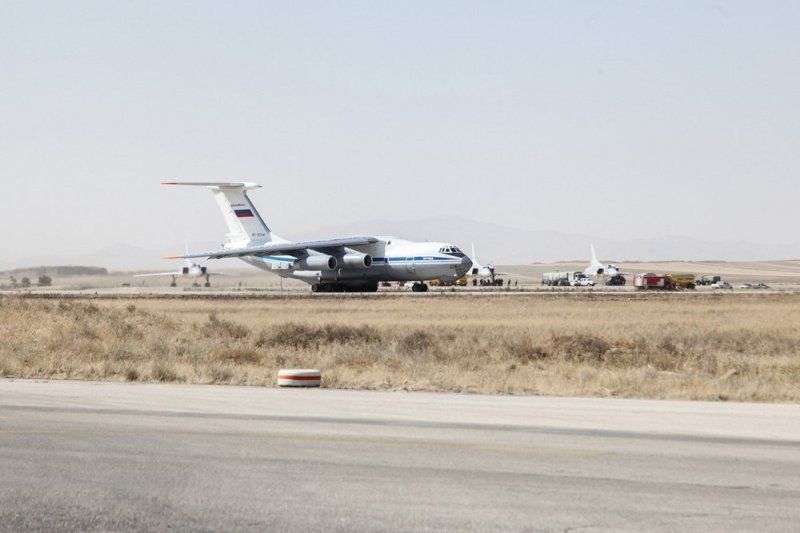 The distance of these flights equal roughly 2,150km to reach a target near Palmyra. In comparison, the Hamedan Air Base in Iran is roughly 900km from Palmyra. 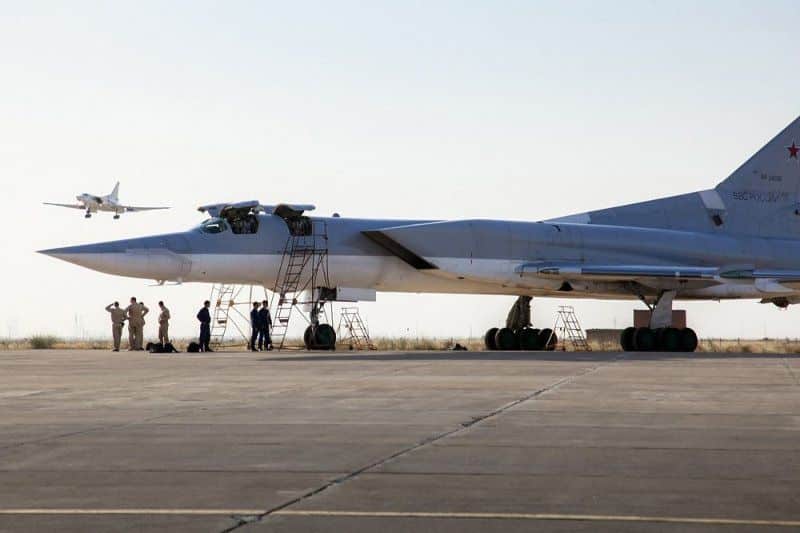 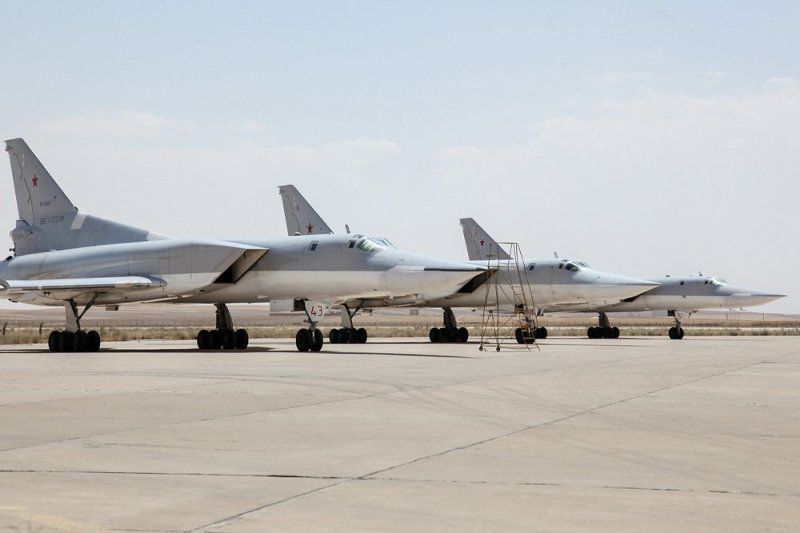 The Khmeimim Airbase in Latakia province – which Russia was granted access to in late 2015 – is not suitable for the massive TU-22M3, one of the largest bomber jets in the world.
The Russian military is yet to announce how many TU-22M3 will be operating from the Iranian airbase.
This development indicates significantly improved political relations between Iran and Russia, two priceless allies for Damascus.
Moments ago, Russia also requested Iraq and Iran airspace allowance to transport cruise missiles into Syria.