Interior Minister adviser Anton Herashchenko reported that pro-Russian journalist and writer Oles Buzyna has been shot dead on Thursday afternoon, April 16, 2015, by shots from a passing car, near his house on Dehtiarivska Street in Kyiv. 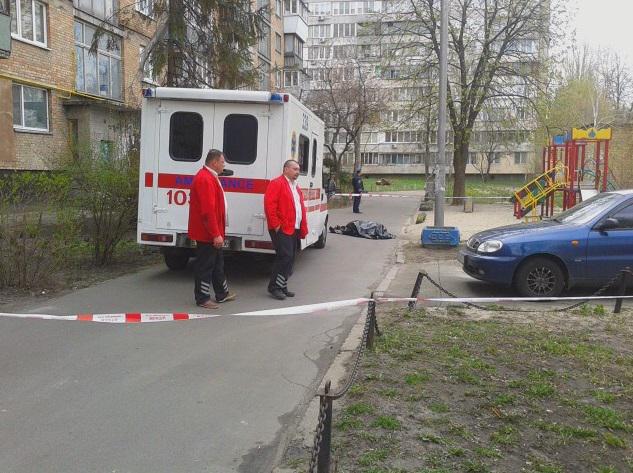 Oles Buzyna in 2012 ran for a seat in Parliament on the Russian party ticket and till March 2015 was editor-in-chief of a popular Segodnya newspaper. He was a key witness in a criminal case related to a pro-Russia rally in Kyiv. Adviser to the Minister of the Interior, Anton Gerashchenko on his official  Facebook  wrote:

“Just a few moments ago the infamous journalist Oles Buzyna was shot dead from a navy-colored Ford Focus at 58 Dehtiarivska St. in Kyiv” said Interior Minister adviser Anton Herashchenko, and added: “The car’s plates were Latvian or Belorussian, but not Ukrainian for sure. We call to all Kyiv drivers – if you see a car with similar details, please call the police. Looks like anti-Maidan case witnesses are being continuously shot. We ask all those related to organization or financing of anti-Maidan or other illegal actions against Maidan, and who feel threat to their lives to appeal to the police in order not to follow Kalashnykov and Buzyna.”

The case is under investigation.