New OSCE Chairperson-in-Office, Foreign Minister of Germany Frank-Walter Steinmeier is satisfied with the ceasefire in Donbas and hopes for further development.

“It gives hope that the parties to the conflict will discuss other difficult steps that yet have to be made to fully implement the Minsk Agreements, to find constructive solutions, which will enable to overcome the crisis and settle the conflict finally.”

The same time in Eastern Ukraine:

During 1-2 of January Russian soldiers and sepatists groups opened fire on Ukraine Forces over 40 times. 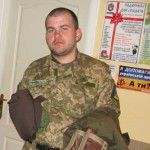 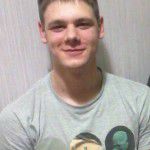 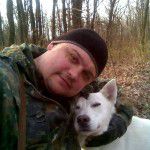 On January 1, 2016, near Gorlivka was killed soldier of the Aidar Battalion Nazar Holyuk

On January 1, 2016, near Mariupol was killed soldier of the regiment Azov 18-year-old Oleksandr Koval.

On January 2, 2016, was killed soldier of the 3rd regiment of Special Forces Roman Bocharov.