The leader of Russian militants in Donbas wants to invade Europe, including Britain and resurrect Russian Empire. Video

The leader of Russian rebels in Donbas wants to invade Europe, including Britain, and regain territories which Russia has lost after Russian Empire collapse.

Olexander Zakharchenko said that Russia and its proxies must invade not only Kyiv and Berlin, but also Great Britain.

“I’m not talking of Kyiv. Actually, even Berlin is not enough to invade. We’ve got to pass through and capture Britain as such. All the evil of our Russian destiny is the Anglo-Saxons,” he said

Alexander Zakharchenko is a self-proclaimed head of the Russia-backed Donetsk People’s Republic (DPR) and Minsk representative of separatists. 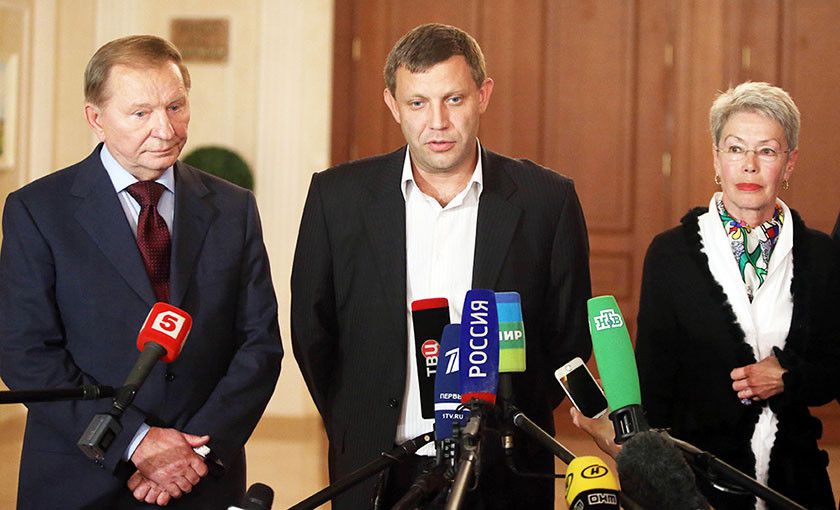