Isa Munayev was killed in the battle for Debaltseve 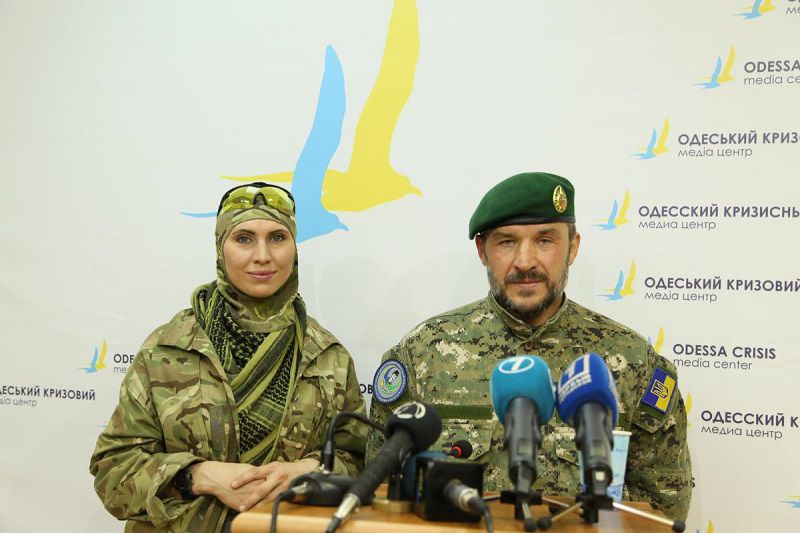 On the 1st of February near Debaltseve in Eastern Ukraine died Isa Munayev, Chechen military commander and Head of pro-Ukraine “Dzhokhar Dudayev” battalion. He saved lives of dozens of Ukrainian soldiers, and was killed by shelling. This information was confirmed by Amina Okueva, Head of “Free Caucasus” social-political movement. Semen Semenchenko, Ukrainian MP and head of “Donbas” volunteer battalion, reported:

“The Grads (BM-21 Grad) were bombing, the tanks appeared, the mortars were shelling, the attacks on outposts became permanent. The stories about ‘us controlling’ Vuhlehirsk ended with the serious fights, were four soldiers from Donbas battalion and twelve UAF (Ukrainian Armed Forces) soldiers died. The information about 14 Russian tanks approaching Vuhlehirsk from Yenakieve appeared at a crucial moment.” – said Semen Semenchenko.

“He arrived in Debaltseve with his soldiers. There were Chechens, Russians, Ukrainian and Georgians. Little of weapons, but a lot of spirit.” – he added.

Isa Munayev with “Dzhokhar Dudayev” battalion arrived in Debaltseve as a reinforcement. More information about the tragic circumstances of his death will be known later.