Head of the National Agency for Prevention of Corruption (NAPC) Natalia Korchak says her agency has received a request from Ukrainian Finance Minister Oleksandr Danyliuk to probe into the finances of Ukrainian State Fiscal Service chief Roman Nasirov`s trip to attend the inauguration of U.S. President Donald Trump.

The request cites publicly available information of the U.S. Presidential Inaugural Committee that a journey to Washington and access to the ceremony of the oath of office could cost from $25,000 to $1 million per person, she wrote on Facebook.

Korchak noted there was much speculation about senior officials from Ukraine who attended the inauguration of the new U.S. president. In particular, there were questions about their trips to the U.S., the origin of the funds for the travelling, and about the need to probe into some persons` compliance with anti-corruption legislation in this connection.

Nasirov has confirmed his trip to the inauguration, saying that he was at “vacation”. 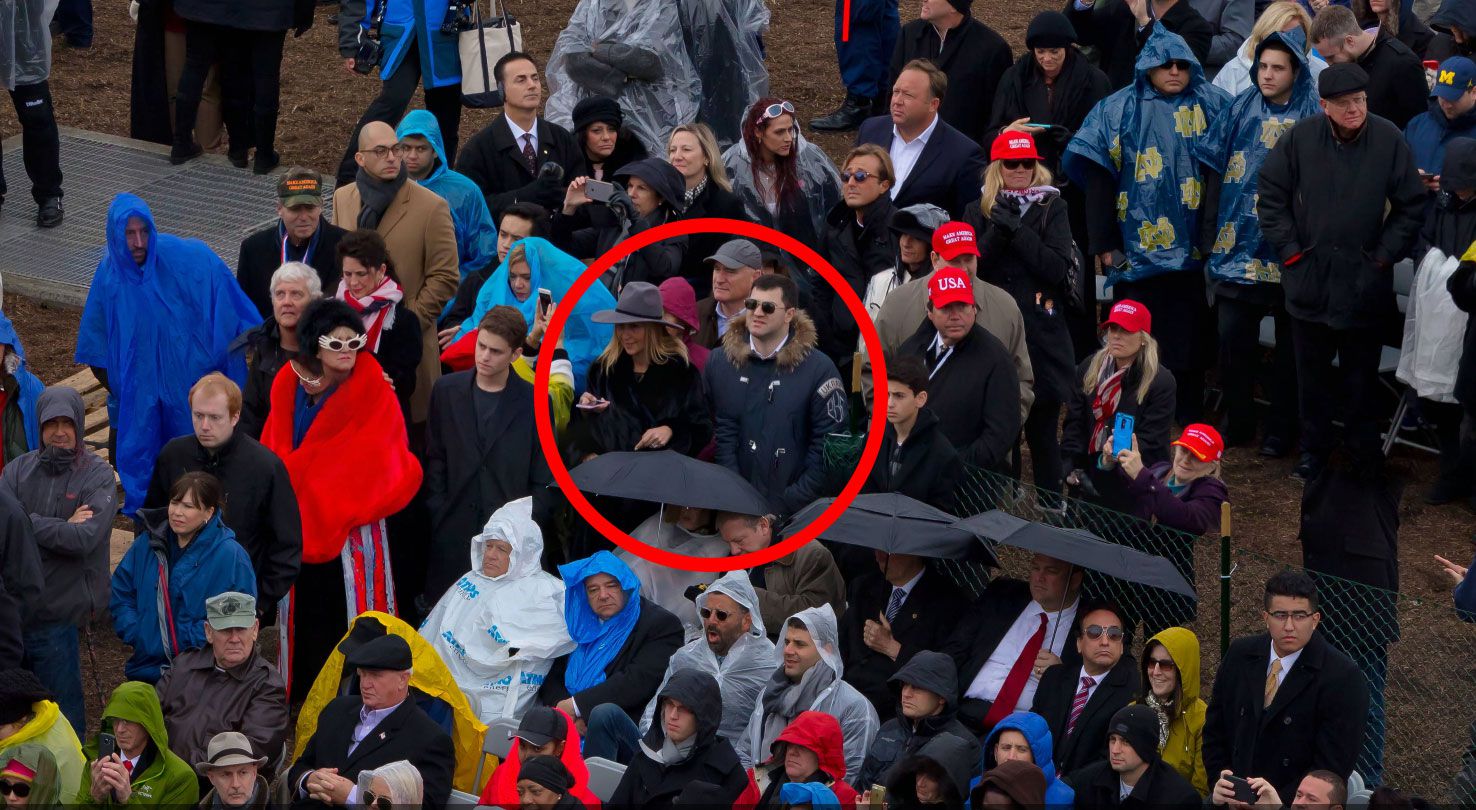