The 2nd International Congress of separatists to be held in Moscow

The second annual conference of the separatists from around the world will be held in Moscow late September. The organizers received a RUB 3.5 billion presidential grant for its holding.

According to RBC, the conference titled ”Dialogue of Nations. Right of peoples to self-determination and the construction of a multipolar world” is convened by the public organization ”The Anti-globalization Movement of Russia” (AGM).

The Congress will be attended by the ”fighters against the ideology of world domination and economic exploitation,” the statement said. The forum is expected to discuss and work out a resolution in support of the right of peoples to self-determination.

A previous conference of the movement was held in September 2015.

The organizers expect the delegation of separatists from Catalonia, Northern Ireland, Western Sahara, Scotland and other countries. According to the announcement on the website, many delegates will come from the United States – these are the supporters of independence of Hawaii and Puerto Rico, as well as separatists from California and Texas.

The organizers have invited representatives of the Texas Nationalist Movement (TNM) – one of the largest separatist organizations in the United States. Today, TNM is preparing a referendum on state independence. In 2014, they had already participated in the AGM events in Russia, but they failed to get to the conference in 2015. AGM Chairman Alexander Ionov told RBC that the authorities of the Western countries were able to prevent the delegates from going to Moscow in 2015, as the FBI raided the TNM headquarters.

The AGM received RUB 3.5 million for event management from the National welfare fund that distributes presidential grants for NGO development.

”The Conference of the anti-globalists looks like the Soviet anti-globalization programs to find the opponents of the establishment in the West, who were considered as their allies,” said Chairman of the Center for Political Technologies Boris Makarenko.

”But if earlier the allies were sought among the ”green” and social democrats, today – it`s among the marginalized ultra-right activists and separatists.”

According to the expert, an ideologized struggle between the two systems took place during the Cold War, while now this ideologization is largely contrived.

Photos from first conference in 2015 in Moscow: 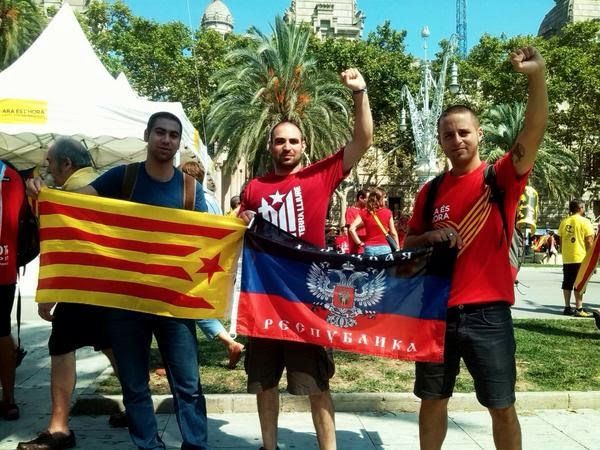 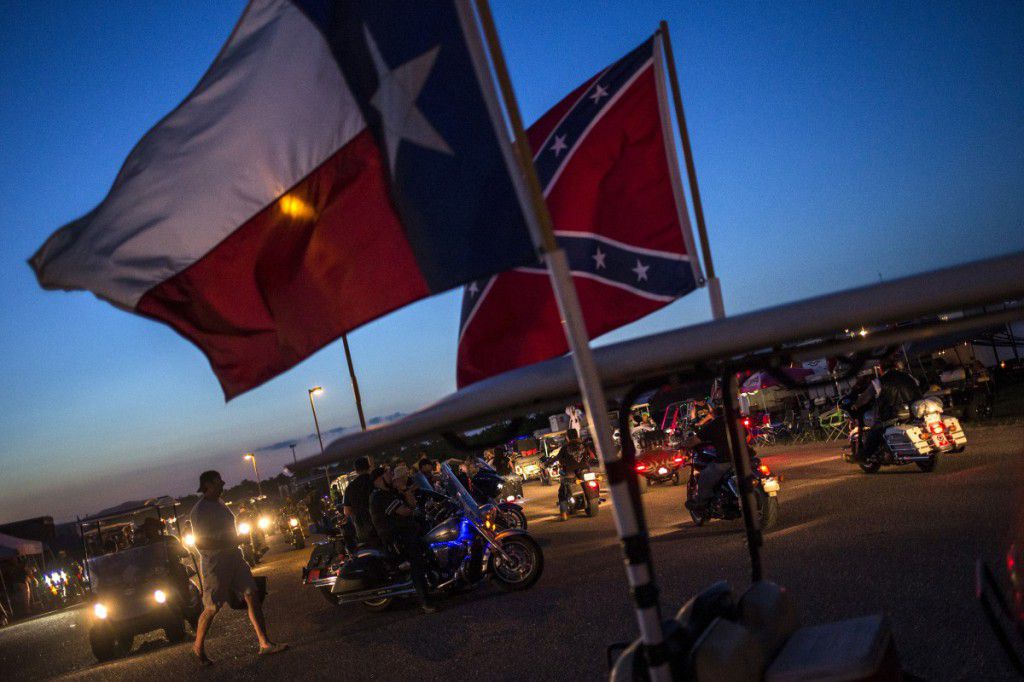 Read also: “Hybrid warfare” as a key instrument of the Russian revenge geostrategy